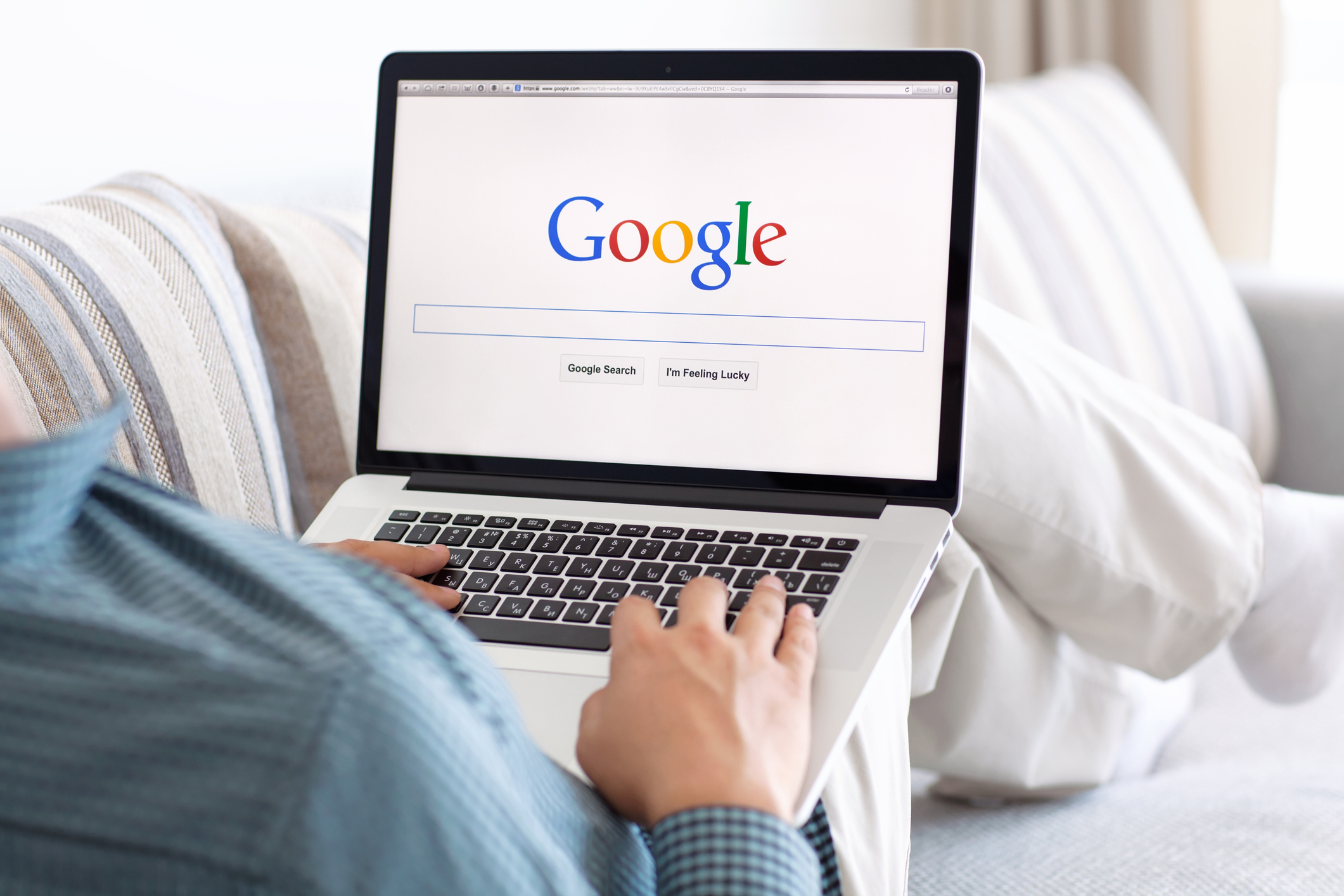 A number of major hotel companies are under investigation for allegedly violating antitrust law, according to Bloomberg, and it’s not the first time several of them have been accused of the practice.

According to Bloomberg and Reuters, the allegations were raised by the Utah-based online travel agency TravelPass Group in a lawsuit filed in December, which accused the companies of agreeing not to bid on each other’s brand names when purchasing Google ads.

Generally, companies will bid against each other on certain keywords to determine what ads show up when someone Googles a specific word or phrase. Companies frequently will not only look to purchase ads for their own name, but for their competitors as well. According to the TravelPass lawsuit, beginning in 2014, these companies ceased bidding on each other’s brand names, avoiding price competition.

TravelPass, which uses Google search ads to sell hotel inventory, claimed the coordination hurt its ability to do business, according to Bloomberg

“With respect to the investigation at issue, a multistate group has formed, but other states may be reluctant to join if there is a risk of future disclosure of their confidential communications,” the Utah attorney general’s office said in the filing, according to Reuters. The filing also noted the Utah investigation has been open since 2017 and is still active.

The case mirrors a similar case brought against 1-800 Contacts, where the company faced legal trouble for making agreements with 14 other online contact lens sellers to not bid against each other for search engine ads.

Last November, the Federal Trade Commission ruled 1-800 Contacts’ actions unlawful and ordered it to cease and desist from enforcing its current agreements and prohibited it from making similar future agreements. The commission’s opinion argued the agreements restricted consumers’ access to information provided by advertising, and consequently, their ability to effectively compare and evaluate prices and features of competing companies.

“As this agency has explained time and again, robust, accurate and intelligible price competition among those who compete for consumers’ dollars is one of the cornerstones of our vibrant market economy,” FTC Chairman Joseph J. Simons said in the commission’s opinion. “When information is withheld from consumers, it frustrates their ability to compare the prices and offerings of competitors.”

1-800 Contacts has filed a petition for review of the commission’s opinion and ruling in the United States Court of Appeals for the Second Circuit.

Not the First Time

“Instead of honest competition, these hotel chains chose to cheat the system and deceive their customers,” Steve Berman, managing partner of Hagens Berman, said in a statement at the time. “We believe consumers deserve payback from defendants for their deceptive advertising practices. Millions of consumers have collectively been upcharged by billions of dollars since 2015.”

“Online travel agencies need access to hotels’ room availability and other information. In exchange, these hotel chains made the travel agencies play by their rules, keeping them from advertising for their branded keywords, thus making it less likely consumers would see the choices available on those online travel agency websites,” the statement from Hagens Berman said.

Expedia, Hilton, Hyatt, Choice, Red Roof Inns, IHG and Caesars did not respond to a request for comment. Marriott and Wyndham declined to comment.