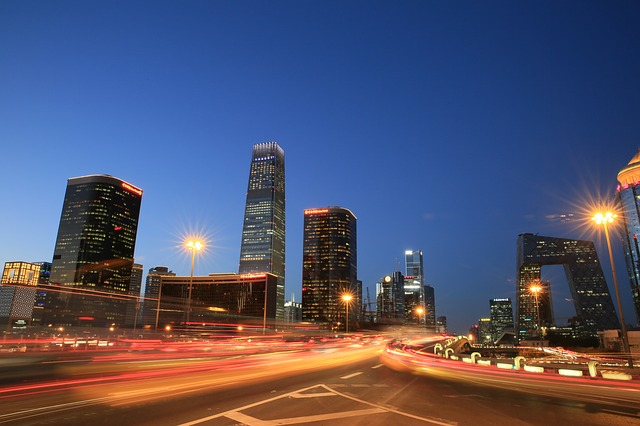 With Dubai’s Expo 2020 on the horizon, numerous hotel companies have been looking to gain a foothold in the city over the past few years. In an intriguing twist on the trend, one Dubai-based hotel company is looking to expand outside of the emirate, gaining a foothold in a similarly lucrative market.

At the Arabian Travel Market currently underway in Dubai, Anthony Ross, CEO/JA Resorts & Hotels, said his company is expanding into China this year through a joint venture with Novel International Group, a Shanghai-based investment fund. JA Novel Hospitality China will acquire buildings to be retrofitted, renovated or completed as hotels in two segments: The first is upper-upscale properties to be branded as JA Hotels; the second will be upper-midscale lifestyle hotels branded as Big Bed by JA.

For the upper-upscale hotels, the company is currently exploring three property options in two destinations and another five to six areas in the coming years. The vision for the Big Bed brand, meanwhile, is to roll out 30 units by 2024 across various cities in China.

Ross explained the Big Bed brand will target Chinese millennials—a demographic that makes up 27 percent of China’s population—with a strong focus on technology, foregoing reception desks in favor of apps that handle everything from door keys to room service. The company is now in the final stages of brand design and expects to be ready for a roll-out by July.

“It is an ambitious year of growth and change, but we are ready for it,” Ross said. “Our owners are extremely supportive, our team is poised and ready and we are working with the right partners for success.” The company already has launched a collaboration with Chinese celebrity chef Da Dong that “is taking us places with the Asian market,” Ross told Arabian Business last month.

While these kinds of announcements have become ubiquitous among the megachains, JA Resorts is a decidedly smaller operation. The company currently has eight resorts and hotels across the UAE and Indian Ocean region.

Recently, Ross told Arabian Business he wanted JA resorts “to be recognized as the leading provider of unique getaway experiences in remarkable locations around the Indian Ocean and key global destinations,” hinting at the company’s expansion plans.

The company’s interest in China is understandable: Outbound travel from China is at record highs and companies with brand awareness among these travelers have a good chance of attracting business. Chinese tourists to Dubai have more than doubled over the past four years, and through September saw a record 641,000 visitors to the city for an increase of 12 percent, making China Dubai’s fastest-growing tourism source market. China also is the UAE’s largest non-oil trading partner, with bilateral trade between the two increasing 15 percent to $53 billion in 2017.

Other UAE hospitality companies already have started planning China development. Late last year, Emaar Properties, Dubai’s largest-listed real estate developer, launched business-development operations in China, an initiative announced earlier this year during the visit of Chinese President Xi Jinping of China to the UAE, the first visit by a Chinese leader to the Gulf state in 29 years. This is meant to complement the “Belt and Road Initiative,” a development strategy adopted by the Chinese government involving international infrastructure development and investments announced by President Xi five years ago.