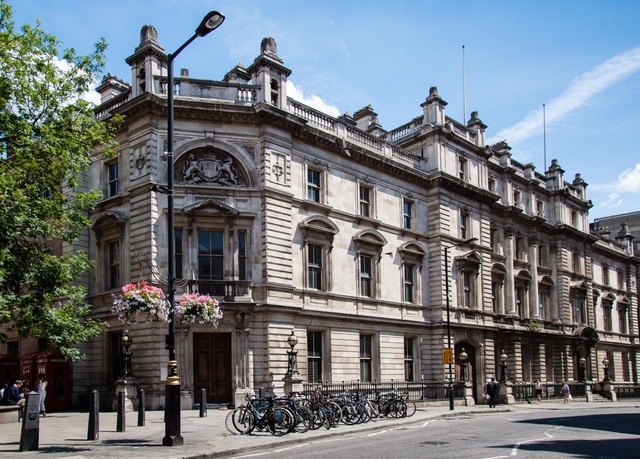 In January, hospitality consulting firm HVS predicted that supply in London would grow 4 percent this year, defying the uncertainties of Brexit.

In the past few weeks alone, a swath of deals and openings has supported that prediction, with start-ups and established companies alike looking to grow their footprints in the city.

Earlier this week, Hong Kong-based Page Hotels announced plans to expand into the U.K. with a 138-room central London property on St Martin’s Lane. The opening is slated for the autumn. The company’s first hotel—Page 148—opened in Hong Kong in January. The London property will be known as Page 8.

Last week, New York-based Sydell Group, in partnership with investment firm BTC, announced plans to open the London NoMad hotel in Covent Garden. The property, a historical 19th-century courthouse and police station known as Bow Street Magistrates Court and Police Station, will be adapted into a 91-room hotel incorporating many of the building’s architectural features into its design. When it opens in summer 2020, the NoMad London will be the first property to fly the brand’s flag outside of the U.S.

A few days before that announcement, Nobu Hospitality—the hotel brand founded by chef Nobu Matsuhisa, actor Robert De Niro and film producer Meir Teper—announced plans to open a second hotel in London. Expected to open in spring 2020, the new 239-guestroom property will be owned by London + Regional Hotels and is the company’s third collaboration with Nobu Hospitality.

While the openings and new deals suggest a strong hospitality market for the city, it also means increased competition. “This increase in supply to the U.K. market means that hotel operators will have to work harder to boost their average rate unless demand for rooms grows significantly. This, as well as rising costs and the impact of Brexit, means that 2019 will be another tough year for hotel operators,” HVS Chairman Russell Kett said in a statement.

And it is worth noting that while PwC expects existing London hotels to maintain high occupancy levels, supply growth is poised to limit occupancy growth this year to a “marginal” 0.3 percent. In other words, London hotels may face declining profits as the year goes on—and that does not take into account what the city could face later in the year when (and if) Brexit goes into effect.