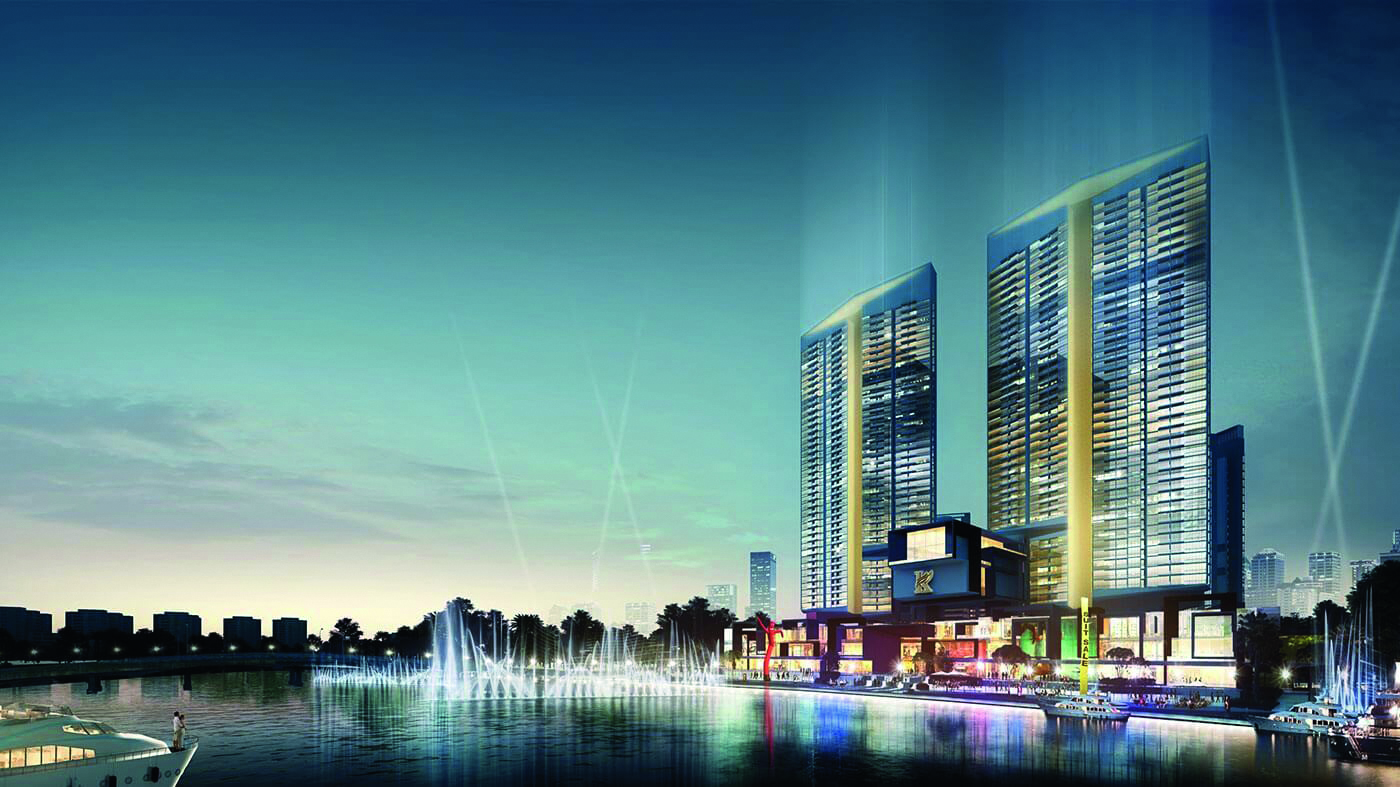 The first quarter of 2019 was an eventful one for Accor, which started the year as AccorHotels before streamlining its name.

In January, Accor confirmed the acquisition of 33.15 percent of Orbis for around €339 million. Accor now owns, directly and indirectly, 85.84 percent of Orbis’ share capital. Accor has signed a cooperation agreement under which the Accor and Orbis are working on structuring options.

Earlier this month, the company opened two hotels in India: Raffles Jaipur and Raffles Udaipur. The move signals Accor’s new direction in India, with a stronger focus on luxury and premium brands.

With all of these changes, the company’s consolidated first-quarter 2019 revenue reached €987 million, up 34.2 percent and 8.8 percent like-for-like. The group’s revenue per available room increased 1.6 percent, with mixed performances depending on the region: Europe was resilient (up 3.3 percent), while Asia-Pacific was down slightly (0.6 percent). Accor anticipates an improvement in the momentum across the year.

The group anticipates RevPAR growth of around 3 percent for full-year 2019.

Changes in the scope of consolidation (acquisitions and disposals) had a positive impact of €176 million (up 23.9 percent), thanks in particular to the contributions of Mantra Group and Mövenpick Hotels & Resorts, which Accor acquired in May 2018 and April 2018, respectively.

In the first quarter of 2019, the group reported an 8.8 percent increase in revenue at constant scope and exchange rates (like-for-like), driven by strong growth in hotel services (up 7.3 percent) and hotel assets (up 8.9 percent). Revenue from new businesses was up 10 percent like-for-like. Consolidated RevPAR was up 1.6 percent overall in the quarter.

Revenue derived from the “hotel assets & other” segment grew 8.9 percent like-for-like, reflecting a solid RevPAR growth in Eastern Europe and the strong recovery observed in Brazil. On a reported basis, the 106 percent increase in revenue is attributable to the acquisitions of Mantra and Mövenpick. At the end of March 2019, this segment, which includes owned and leased hotels, represented 245 hotels and 46,038 rooms.

In France, RevPAR was up 2.7 percent like-for-like, despite a demanding comparison base. Paris and regional cities posted similar like-for-like growth of 2.7 percent and 2.5 percent, respectively. The upcoming Air Show in June will support corporate demand over the second quarter. The Yellow Vests movement and its resulting protests had only a marginal impact on the group’s business.

RevPAR growth was more limited in the U.K. (up 0.9 percent). The increase in RevPAR in London (+5.8 percent), driven by persistently strong inbound tourism, offset the decline in business in regional markets (down 4 percent) attributable to a weak corporate demand amid Brexit uncertainties.

In Germany, RevPAR grew a solid 3.4 percent, driven by a favorable trade-fair calendar.

The Iberian Peninsula continued its strong recovery following political tensions in Catalonia in 2017, with RevPAR up 8.8 percent, thanks to the ramp-up after renovations at Pullman and Fairmont properties in Barcelona, Spain.

The slight contraction in business in Asia-Pacific (RevPAR down 0.6 percent) is driven by Australia, where oversupply in major cities and the upcoming general elections affected prices and occupancy rates, resulting in a 1.6 percent decrease in RevPAR. The first quarter showed some weakness in Chinese outbound travel to countries such as Thailand, Vietnam, Malaysia and Australia. RevPAR in China was down 3 percent over the quarter.

RevPAR also was down a slight 0.7 percent in the Middle East & Africa region. Oversupply continued to impact prices, which declined 2.9 percent during the period.

North America, Central America and the Caribbean posted a 2.1 percent decrease in RevPAR, impacted by several factors, including major renovations in Canada in 2019.

Lastly, business continued to recover steadily in South America, particularly in Brazil. As a result, RevPAR rose by 11.2 percent, mainly driven by prices.

“In a turbulent macroeconomic environment, the group’s first-quarter revenue performance highlights the effectiveness of our transformation and the soundness of our strategy,” Accor Chairman/CEO Sébastien Bazin said in a statement. “Europe remained strong, while South America continued its robust recovery. We achieved sustained business development over the period, in line with our medium-term objectives, and continued to strengthen our pipeline with an ever-increasing share of luxury hotels, which generate higher fees per room.”

In 2019, Accor expects record organic system growth and a progressive improvement in RevPAR, which should reach around 3 percent for the full year.