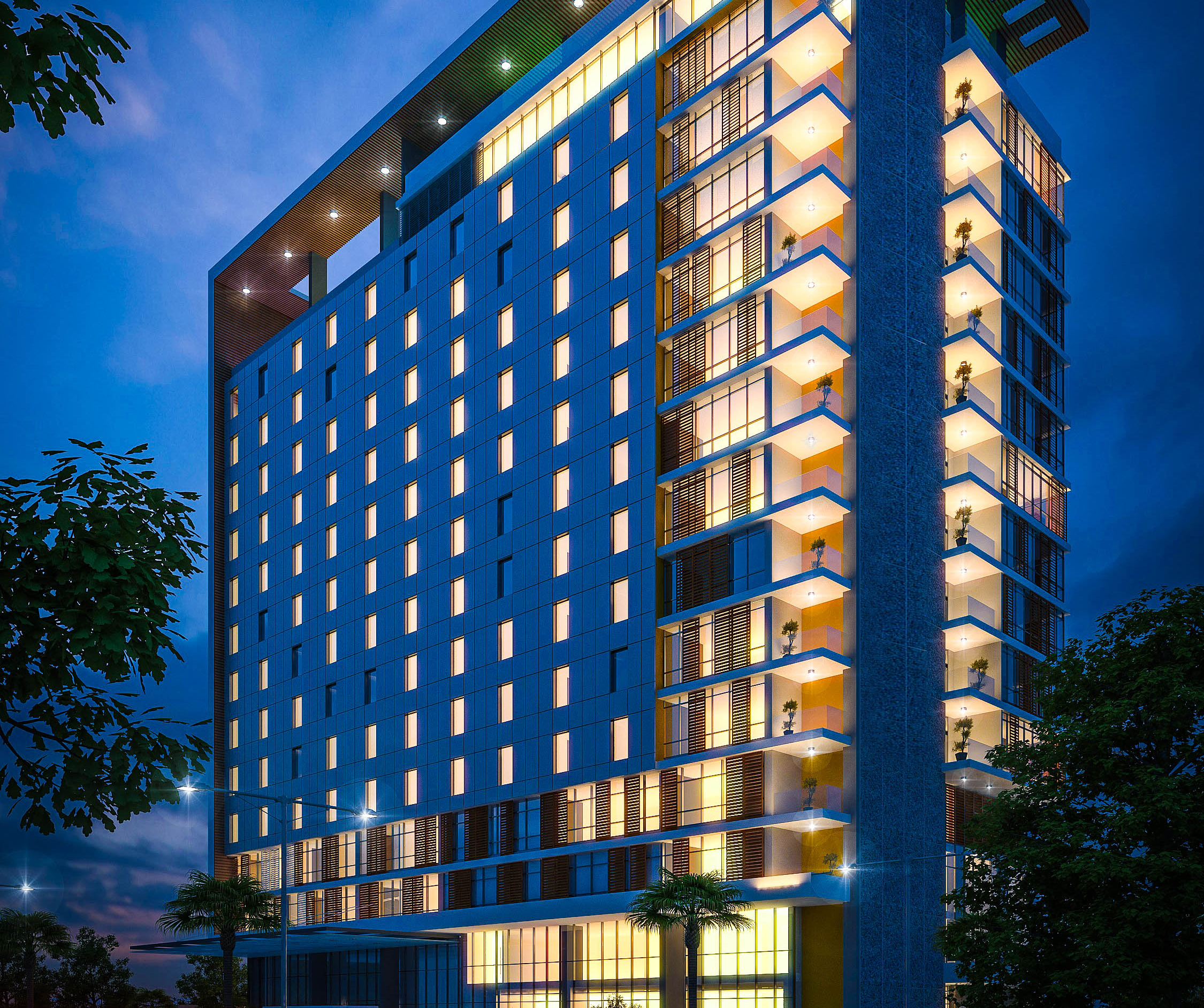 The hospitality “scramble for Africa” ramped up significantly in 2013 when Marriott International announced that it would acquire African chain Protea hotels for a reported $186 million and sealed the deal early the following year. The acquisition spoke volumes about the value of African hotels, and of the interest global companies had in building their footprints across the continent.

And while countries like South Africa, Nigeria, Mauritius, Kenya and Tanzania remain on the frontline of the hotel industry race, said Mike Tavares, CEO of United Consulting, an independent African management consulting company that specializes in tourism and hospitality, countries like Ghana and Ethiopia are emerging as “new players” for development.

Bruce Ford, SVP and director of global business development at Lodging Econometrics, counted 10 total hotel projects underway across Ghana, including several properties around Kotoka International Airport. In February, Marriott signed a deal to open the Residence Inn by Marriott Accra Kotoka Airport, the extended-stay brand’s debut in the country, by 2023.

A Radisson Blu and a Pullman also are in development for the airport area, Ford said, and a 200-room Hilton resort has been proposed, but no timeline for that development has been announced as yet.

Unlike other African countries, said Tavares, Ghana’s government has focused on diversifying the country’s economy and has clearly defined strategies to promote the tourism and hospitality sectors. “According to the International Monetary Fund, Ghana will be the fastest-growing economy in the world this year,” he said. “[As such], global hotels are preparing to plunge more into this market.”

Thomas Emanuel, director at STR, cited Ethiopian capital Addis Ababa as a significant emerging market. “It’s had a huge influx of supply recently,” he said. After Cairo, Addis Ababa has the largest pipeline of any city on the continent, with more than 4,000 guestrooms in development. Lagos-based W Hospitality Group estimated in the third quarter of last year that Ethiopia’s hotel development pipeline was up almost 50 percent over 2017’s figures, with Addis Ababa accounting for 86 percent of the total.

While the supply growth may drive down occupancy, HVS predicted last year that the number of roomnights sold would grow an average of 12 percent year over year.

The city has several upper-upscale and luxury projects in the pipeline, including an MGallery by Sofitel that is slated to open in early 2020, as well as a new Pullman around the same time, Ford said. The 358-room upper-upscale Dusit Thani Legadadi has begun construction and a Marriott also is underway for a 2023 opening. Ford also noted “discussions” over developing an InterContinental hotel, but no timeline has been announced for that development as of yet.

“The market is doing well for a few reasons,” Emanuel said. Ethiopian Airlines has a huge network and has turned the city into a hub for travel across the continent and to other destinations throughout the Europe, Middle East and Africa region. Travel trend analytics firm ForwardKeys reported in November that Addis Ababa had seen a consistent increase in international transfer passengers to sub-Saharan Africa from 2013 to 2017. The report also noted that Addis Ababa’s Bole airport, which recently tripled in size following a multimillion-dollar renovation and expansion, has overtaken Dubai as the leading gateway to the region by passenger count. “Also, it’s the diplomatic capital of Africa,” Emanuel said, noting that both the African Union and the United Nations Economic Commission for Africa have their headquarters there.

One of the challenges that global operators have faced in Africa is being able to have sufficient brand and management presence in various parts of the continent, said Michael Grove, director of hotel intelligence and customer solutions at HotStats. “Tactically, along with a strong upward projected economic growth and therefore a promising financial proposition,  it makes a lot of sense for such hotel companies to look at possible joint ventures and acquisitions of African operators,” he said.

Cost and logistical challenges of importing supplies are being overcome by operators looking to source locally. “This, in addition to the relatively low cost of payroll and positive top line performance, is driving [gross operating profit per available room],” said Grove, noting that the costs of payroll and overhead are growing quickly.

In the five years since Marriott acquired Protea, numerous other companies have fought for market share across Africa. “It’s already becoming a battleground for global hotel groups,” said Tavares. “It would be no surprise to see more acquisitions of African hotels just like Marriott did with Protea. Furthermore, long construction times can be a significant challenge to brands seeking to grow their African portfolios. To circumvent this, some groups are pursuing growth strategies that prioritize the rebranding or even acquisition of existing hotels, rather than the development of new hotels.”

But much of the region’s appeal for global development depends on how much national and local governments are willing to spend on supporting all of the elements that support both tourism and investment. “Local government investment has been key for many countries in Africa, not only in hotels, but also in transport networks, security and infrastructure,” said Grove. “Destination marketing is also, of course, vital in supporting hotels and the connected hospitality industry.”