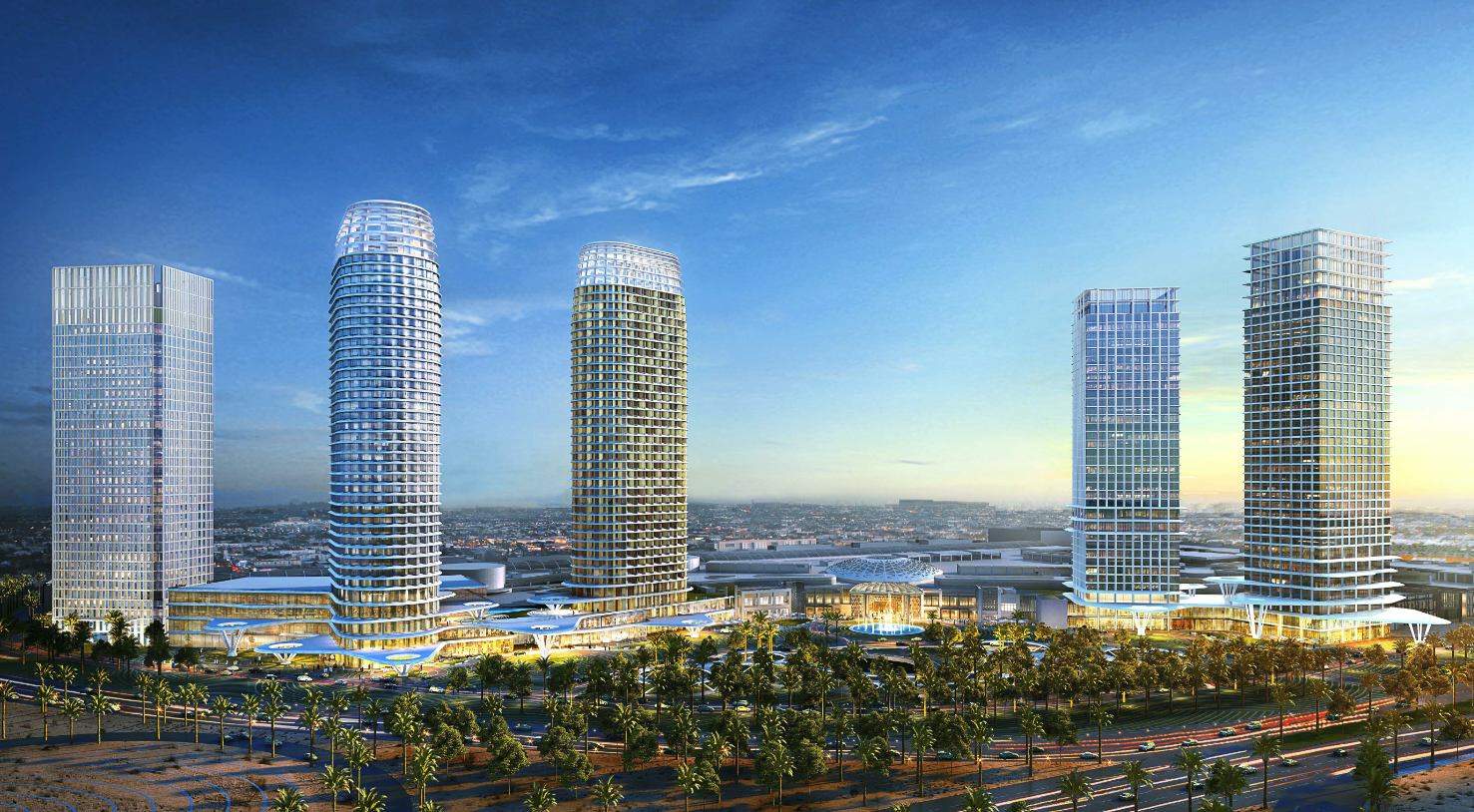 Over the next five years, Hilton is poised to open nearly 100 hotels across the Middle East and North Africa, primarily in the United Arab Emirates, Saudi Arabia, Kuwait, Bahrain, Morocco and Egypt, for an estimated $9-billion investment from the company’s development partners.

Hilton also signed a management agreement with Saudi investment and development firm Umm Al Qura For Development and Construction Co. to open the world’s largest Hilton Garden Inn with 1,560 rooms and a 392-suite Embassy Suites by Hilton, both in Makkah.

Hilton is set to double its UAE footprint and quadruple in size in Saudi Arabia over the next five years with nearly 50 hotels in both countries.

“As Hilton enters its 100th year, we have almost 30,000 rooms in our MENA pipeline and have recently announced deals that will see us introduce our lifestyle brand Canopy by Hilton to [Saudi Arabia], as well as Embassy Suites by Hilton to the region,” said Patrick Fitzgibbon, SVP/development EMEA at Hilton.

Hilton has seen significant demand in MENA for its mid-market brands, including Hilton Garden Inn and Hampton by Hilton, with 25 hotels representing these two brands in its existing development pipeline. This matches strategies from regional governments including Saudi Arabia’s Vision 2030 which is focused on achieving 30 million visitor arrivals into the country by 2030, and Dubai’s Tourism Vision for 2020, a plan to bring 20 million visitors to the emirate each year by that year. The emirate’s revised “Tourism Strategy” reportedly is looking to bring in 21 million to 23 million visitors by 2022, and 23 million to 25 million visitors by 2025.

Hilton’s pipeline includes its recently announced deal with Shomoul for Avenues-Riyadh, which will include a Waldorf Astoria, Conrad and Hilton Garden Inn, a well the debuting of its lifestyle Canopy by Hilton brand. This development alone will add 1,400 rooms to Saudi Arabia where Hilton has its largest development pipeline in the MENA region.

“Saudi Arabia’s tourism revenues rose from SAR57.3 billion (approx. $150 million) in 2004 to an expected SAR210 billion ($560 million) in 2018[1], indicating that the country’s tourism sector is developing rapidly,” Fitzgibbon said, citing statistics from the Saudi Tourism Information and Research Centre. “Hilton has been operating in Saudi Arabia for more than 25 years and our largest development pipeline in the Middle East is in the Kingdom.”

In addition, Hilton will open a Waldorf Astoria in Dubai later this year, and will continue to grow in Ras Al Khaimah with three new properties in its pipeline for the emirate, including a Conrad, Hampton by Hilton and DoubleTree by Hilton Residence. Hilton will continue to open additional hotels across the Middle East and in key locations in North Africa, including Egypt, as well as a signature resort in Morocco when Hilton Tangier Al Houara Resort & Spa opens later this month.