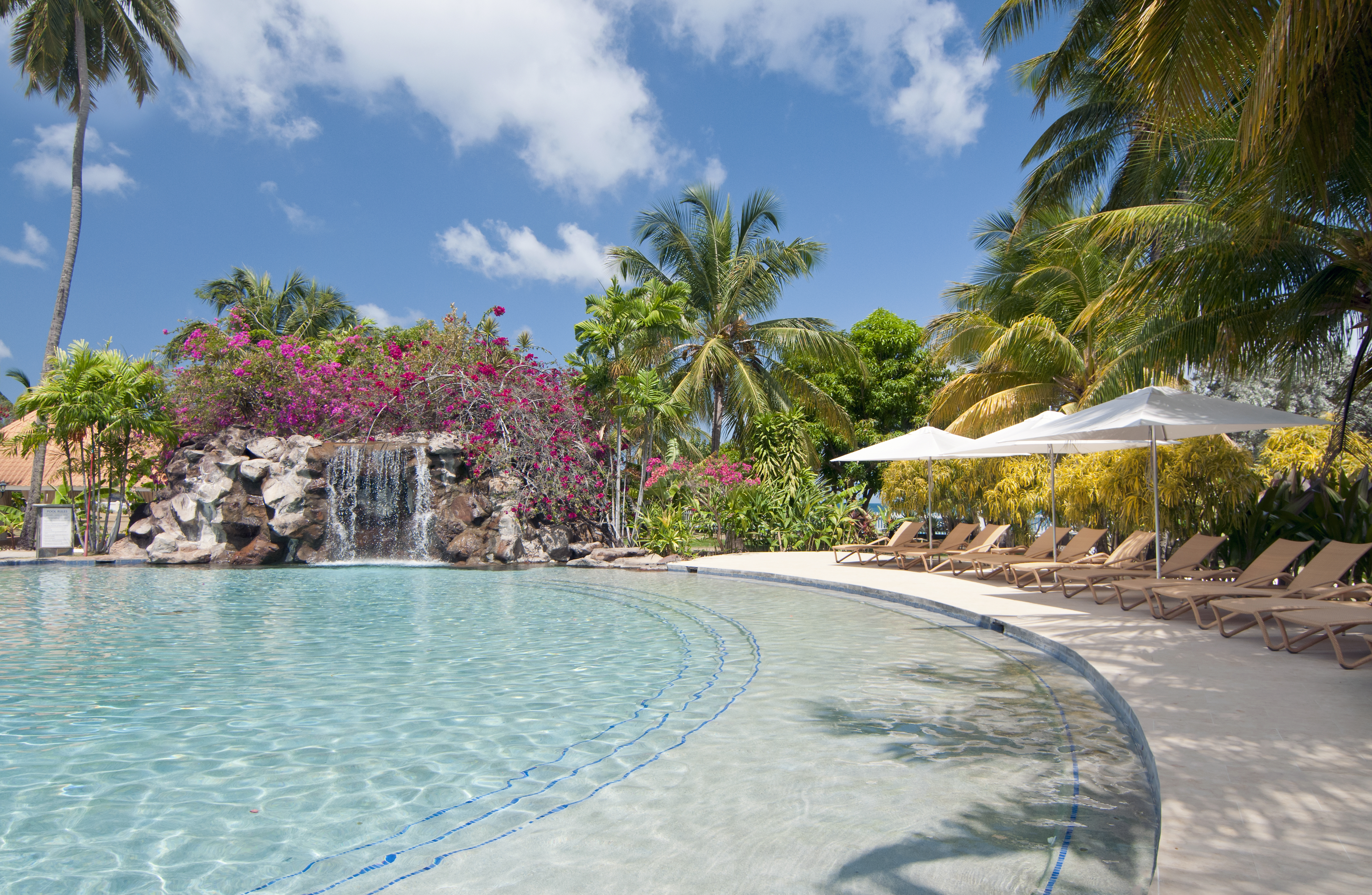 The company, said Americas President Ken Greene, is targeting 21 key gateway cities across Canada, the United States and Latin America. “Miami is a great example,” he said, noting deals for two Radisson Reds by the airport and in the high-profile Brickell neighborhood. “Having a Radisson Blu, even a Radisson Collection, maybe, in this marketplace would be very exciting for us,” he added.

A flagship is poised to open in New York City’s Times Square—the first new-construction project the company has ever had in the market, Greene noted. “I can’t think of a better symbol of the repositioning of the Radisson brand,” he said.

In Latin America, the company is looking to build more in Buenos Aires and across Brazil. “The idea is to get Radisson Blus in key gateway cities,” Greene said. “Most of that’s new construction.” When the team developed its strategic plan, he had expected to convert existing Marriotts and Hiltons to comparable Radisson brands. “To our delight, it’s new construction in A locations,” he said.

The company’s strategy for Canada—a market Greene described as “near and dear to [his] heart”—is similar to the strategy for the U.S. In the summer, the Radisson Admiral Hotel Toronto-Harbourfront will reopen as the Radisson Blu Admiral Hotel Toronto-Harbourfront, the brand’s first in Canada. Greene called the decision to rebrand a successful asset “very strategic” for the company, and a sign of the confidence owner Deepak Ruperell has in the brand. “It’s a commitment on our part to make it happen. We look forward to do something very similar in Vancouver—not a conversion but with an existing property. We’re looking at opportunities and vendors who are for Blu as well,” he said.

Beyond the Blu brand, Greene touted the company’s success with the Park Inn brand in the greater Toronto area. “We have a lot of whitespace in Canada to grow,” he added.

One factor for Radisson’s growth in these lucrative markets, Greene said, is the company’s policy of having only one brand per segment rather than having several sister brands fight for market share. Investors and developers, he said, can get a large slice of the proverbial pie by opening a Radisson-branded hotel. “And if I do maybe one of these bigger competitor brands [I’ll get a] skinny slice.” In Seattle, he said, one brand family controls about 60 percent of the upper-upscale hotel inventory. “If you’re an owner of one of those properties, that gets a little concerning,” he said.

The company’s four-year-old Red brand, Greene continued, needs to be in every urban downtown or university marketplace. “It’s cool. It has that vibe. And I’m telling you, it’s coming. We are getting so much interest in that new room prototype,” he said.

During the opening general session, Eric De Neef, EVP/global chief commercial officer, said new owner Jin Jiang will help bring all of Radisson Hotel Group’s various brands into China as part of a dual-level strategy that will target primary and secondary cities for the upscale brands and bring the midscale properties into tier-3 and -4 cities. “We don’t want to adapt the positioning of the brands,” he said. “The purity of the brands is important to Jin Jiang.”

Katerina Giannouka, president/Asia Pacific for Radisson Hotel Group, noted the company has been operating in China for more than 20 years and already has a strong presence in primary through tertiary cities, with a focus on growing in the tier-3 areas. “People travel domestically like crazy, so we need to have our hotels everywhere,” she said, noting deals are already in place in cities like Wuhan and Sanya.

Greene agreed. “The more properties we can put in China, the better off we are” he said, adding brand familiarity also is vital,.

“You got today 140 million outbound travelers from China, and that number goes to 450 million in the next 10 years. It’s double-digit growth every year. We’ve never seen that type of outbound or inbound travel growth into the Americas like that in the history of this industry. And so we’re well positioned to capture at point of origin Chinese and Asian travelers [who] are predisposed to our brands and capture them over here.”

Both established and new investors and developers can see the value of brand awareness, he added, and are eager to get a piece of it. “They see that vision and they say, ‘Geez, five years, 10 years from now, we’re going to reap the benefits of this.’”