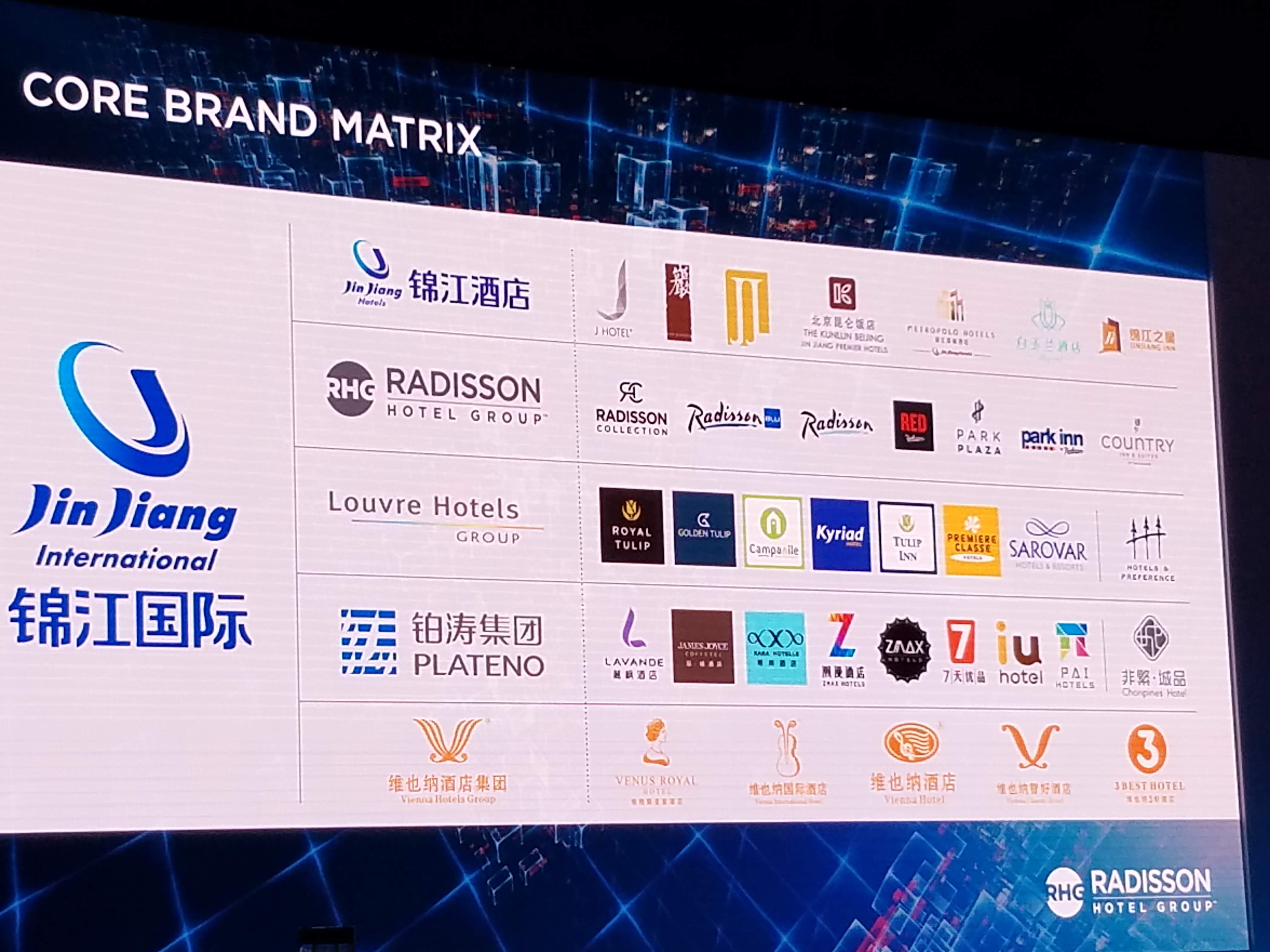 MIAMI—On the first day of the Radisson Hotel Group Americas Business Conference being held here, CEO/COO John Kidd cited the group’s acquisition from HNA last year by a consortium led by Shanghai’s Jin Jiang as a move that would elevate the company to “a new level of strength.”

It was just one of the dramatic changes for the group in 2018. In March, the company changed its name from Carlson Rezidor Hotel Group. Within a month, Radisson Hotel Group rolled out “Emma,” its new unified technology solution to cover revenue management, property management, business analytics and more. Then in November came the acquisition, which was geared to repositioning the company as a major new player for the increasingly lucrative Chinese market.

Kidd cited Jin Jiang’s size as the second largest hotel company in the world with a loyalty program of more than 150 million members. “This type of size, coupled with the record number of Chinese consumers traveling abroad, provides a number of powerful opportunities for us as we look to the future.”

Last year Radisson also kicked off its five-year plan, which President Americas Ken Greene told attendees is “all about growth.” But growth, he added, does not happen without action, and the company is on target with its first phase of improving operational support, investing in tools and programs and enhancing the overall brand experience. “This sets the stage for phase two of our strategic plan, which is exponential growth for the years ahead. Everything we have done is designed with owners and operations in mind.”

The Radisson brand alone has 13 properties slated to open across the Americas this year, including a flagship property in New York City’s Times Square.

The Radisson Blu brand, meanwhile, is expanding in key gateway cities, and is poised to have a presence in 25 major markets. An upcoming Radisson Blu will be the tallest hotel in Anaheim, Calif., when it opens in mid-2020, and a new Toronto hotel is in the works as well.

As it expands its global footprint, Radisson Hotel Group also is focused on improving overall brand standards. It eliminated 18 percent of its Radisson-branded rooms last year, part of what Greene reminded the crowd is a two-prong strategy to elevate the brand: “Part ways with low-quality hotels and improve the properties that stay,” he said. “We are holding owners accountable for consistency.”

At the conference, Radisson announced six properties for the Americas portfolio, including a Radisson Red and three Radisson Blu hotels. “Last year at our conference, we shared our plans for expansion and how we will further establish the Radisson Blu and Radisson Red brands in the Americas,” Kidd said. “Seeing our vision come to fruition is very rewarding, along with introducing our brands to new markets.”

At year’s end 2018, Radisson had 634 hotels with 68,321 guestrooms open across North and South America, with a further 72 hotels with 7,842 rooms in various stages of development.