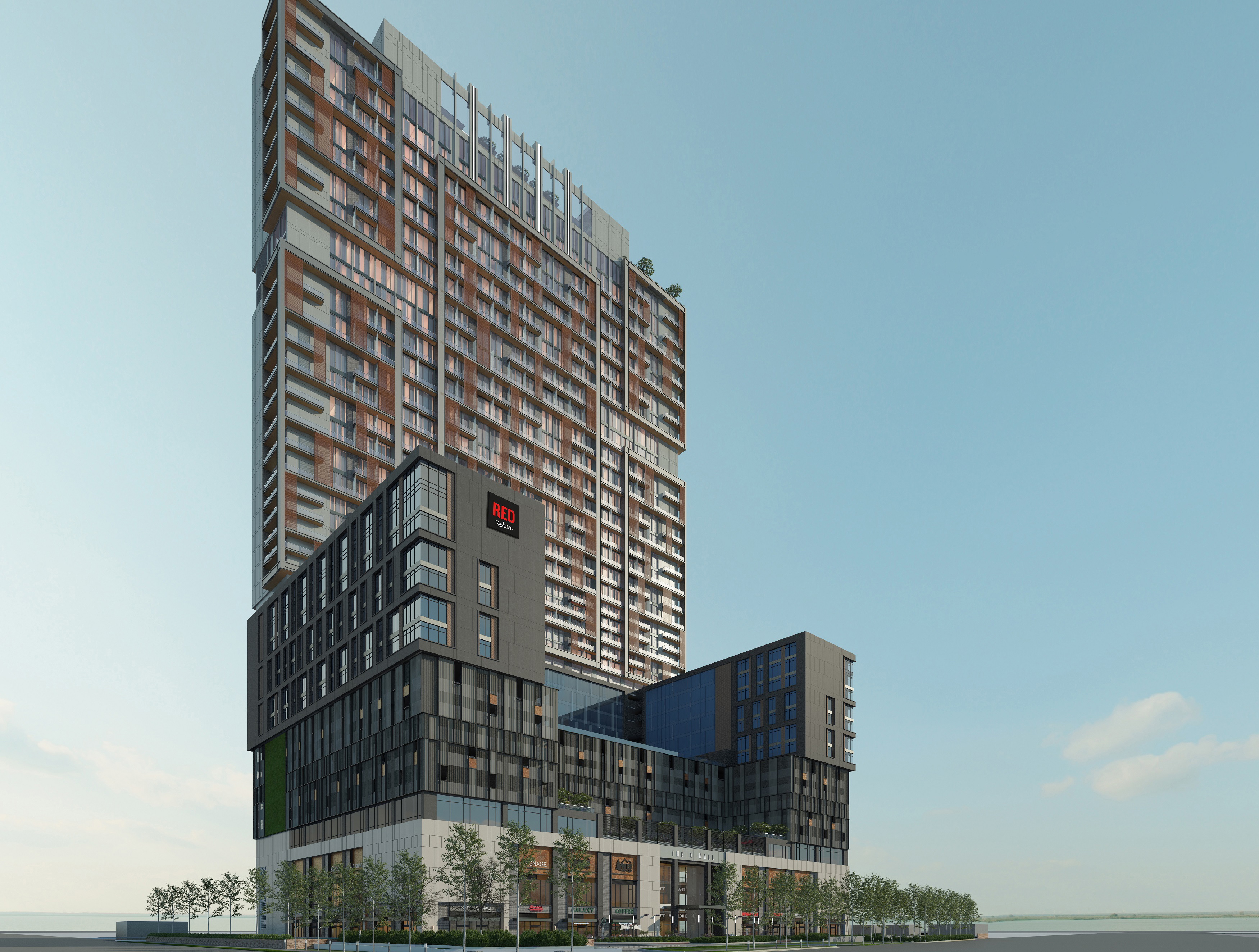 At the Hotel Investment Conference South Asia, which just ended in Mumbai, Radisson Hotel Group shared its plans for growth across India and South Asia as a whole.

The group also opened seven hotels last year and is on track to open its 100th hotel there this year, including India’s first Radisson Red hotel in Mohali. The company is targeting “fast-growing” tier-2 and -3 cities, as well as emerging areas such as North East and Central India.

“When we embarked on Destination 2022, our five-year strategic vision, we knew that South Asia would be a key part of its success,” said Katerina Giannouka, president/Asia-Pacific, Radisson Hotel Group. “We have created a series of transformational, innovative new initiatives covering all aspects of our business. They include EMMA, a revolutionary global unified technology platform, strengthened brands, enhanced commercial strategies and operations protocol.”

New programs being implemented include a “Hotel Center of Excellence” for general managers in India, enhanced guest-satisfaction surveys and technology platforms. The group also is rolling out seven new global brand programs, including Rad Family, Radisson Meetings and Welcome India, which is dedicated to outbound Indian guests.

Thanks to its partnership with Jin Jiang, the world’s fifth largest hotel company, Radisson is already considered one of the largest international hotel groups in India, with 143 properties and more than 16,800 rooms currently operating or under development.

The Lux Collective: The First Resort From New Brand, SALT, Opens Its Doors Inspired by an Island of Colour

Mining the Midwest: Hotel openings in the Heartland