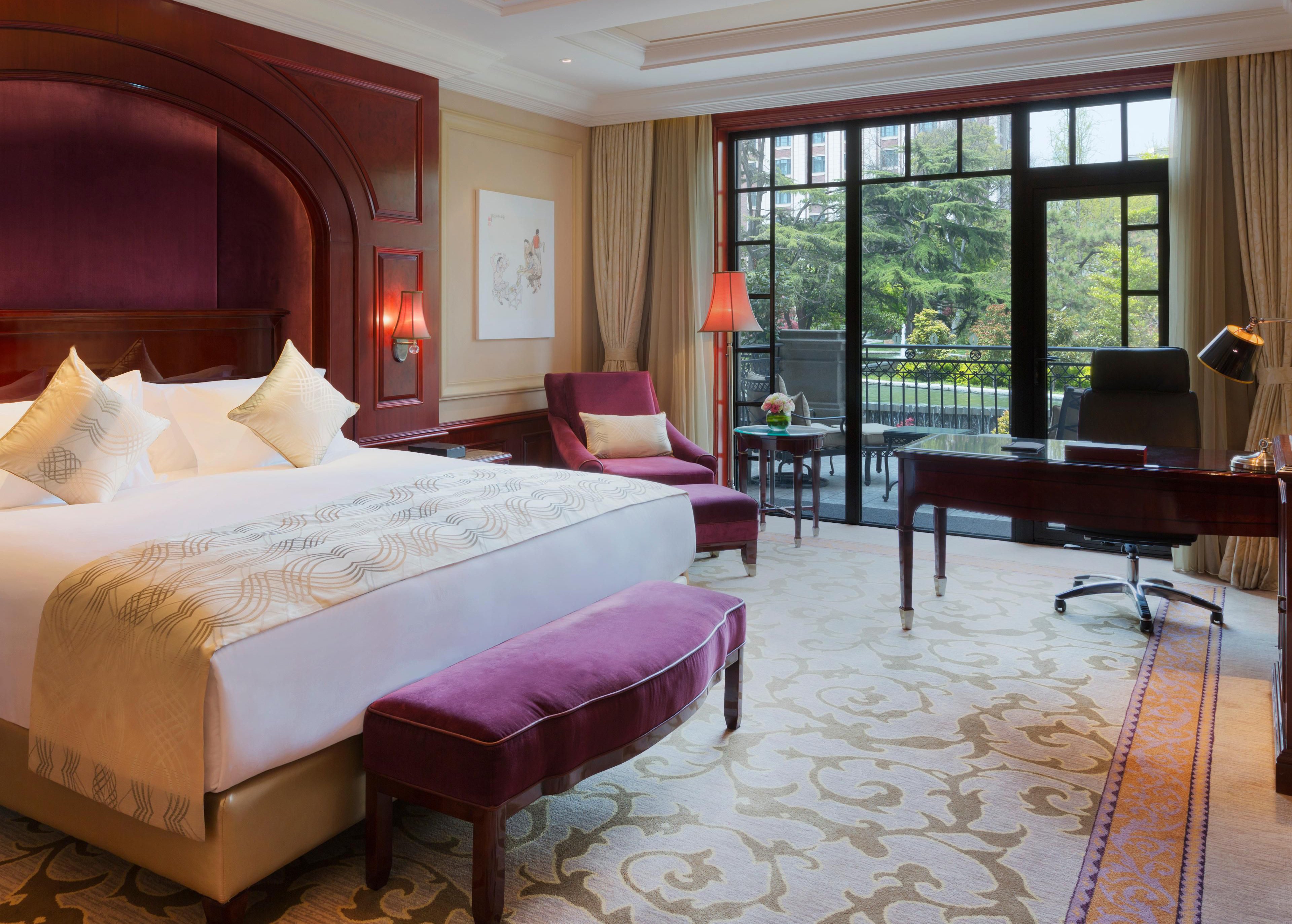 Just a few weeks ago, analysts at Lodging Econometrics called China’s hotel pipeline “booming,” with 2,044 hotels and 411,032 rooms under construction, up 17 percent and 10 percent year over year, respectively. Of that total, LE calculated that IHG had more than 300 hotels with more than 70,000 rooms coming online, making the company the second-largest globally branded hotel company in the region.

“IHG has a long-standing commitment to Greater China and we have been scaling up rapidly in the region, which is already our second largest market globally,” said Jolyon Bulley, CEO/IHG Greater China. “Our long-term strategic focus and ability to adapt to the evolving demands of owners and guests is truly paying off…We reported record openings and signings in Greater China last year.” Bulley cited favorable government policies propelling the travel industry for the company’s future growth potential.

The U.K.-based company called Greater China its “fastest growing region.” Since opening its first China hotel in 1984, IHG has expanded to 400 properties open across the country, doubling its presence from 100 to 200 hotels between 2008 and 2013 and reaching 300 properties in 2017. The next hundred have followed in the ensuing two years.

IHG was reportedly one of the first international hotel companies to introduce the franchise model to China. The company has since implemented franchising as an alternative to its managed model as the industry has matured and relationships have deepened with hotel developers and owners.

IHG launched the Franchise Plus model for Holiday Inn Express in China in 2016. At the time, the new model was promoted as reflecting the local dynamics of the Chinese economy, which has seen a rapid rise of the middle class in recent years. The growth was credited for increased demand for midscale hotels in tier -1, -2, -3 and -4 cities. In fewer than three years, the model has more than 140 hotels signed and 29 already open, with a further 117 in the pipeline. In 2017, IHG also expanded franchising to Holiday Inn and Crowne Plaza, with seven franchise deals signed across the two brands in 2018.

IHG opened its 400th hotel in Zhuhai, Guangdong Province, as part of a plan to deepen its roots in southern China in line with the nation’s Greater Bay Area strategic plan.

In 2018, IHG opened and signed a record number of hotels, with 77 openings increasing its Greater China system size to 391 open hotels (115,000 rooms) and 142 signings for 29,000 rooms, taking the pipeline for the region to 341 hotels and 78,000 rooms.  Recent regional growth has focused on tier-2 and -3 cities, which represented approximately two-thirds of IHG’s open rooms in the region.

In Greater China, RevPAR across the region grew 7 percent in 2018, with growth moderating in the second half. “In Mainland China, RevPAR was up 6 percent for the year, benefiting from strong transient meetings and corporate demand in tier-1 and tier-2 cities,” said CFO Paul Edgecliffe-Johnson in the company’s earnings call for 2018. “Tier-3 and -4 cities saw broadly flat RevPAR due to new supply coming in from Sanya and difficult trading conditions in Changbaishan. Excluding these locations, RevPAR in these cities would have been up mid-single digit.”

With three-fourths of IHG’s open hotels and nearly 90 percent of its pipeline in tier-2 to -4 locations, Edgecliffe-Johnson predicted the company is well-positioned to capture future growth in these markets. “Whereas other players are using master-franchise agreements, we are able to retain the full economic benefits of the fee stream,” he said in February.