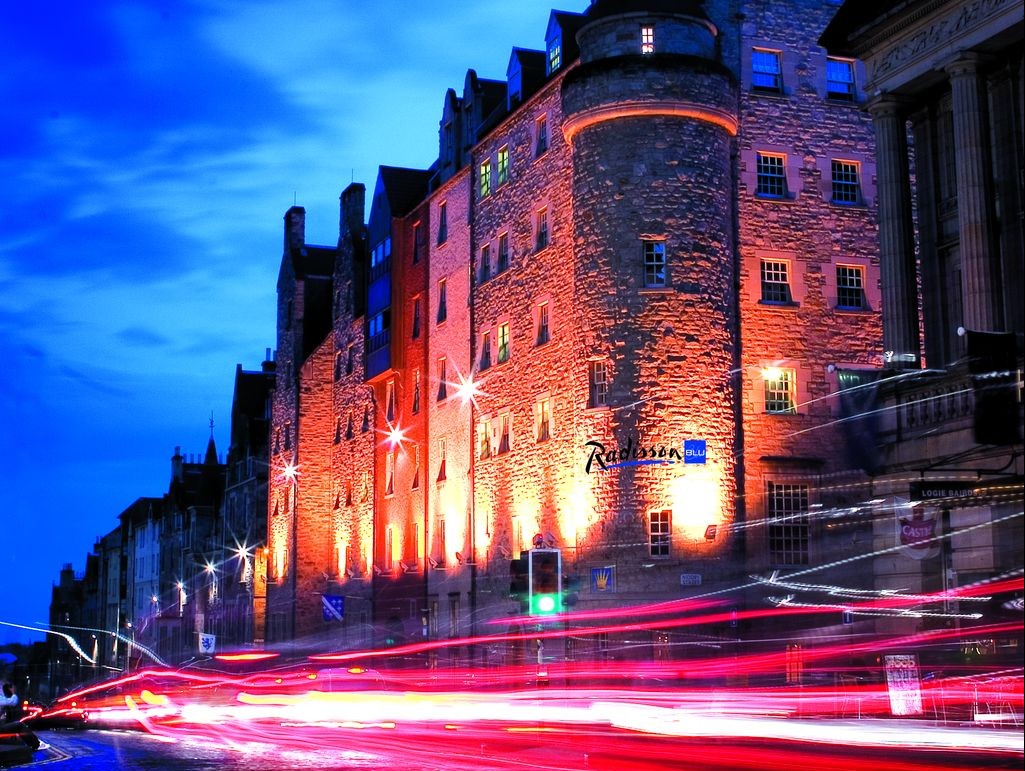 The U.K. hotel industry is off to a rough 2019, according to the latest data from HotStats tracking full-service hotels. A slight increase in RevPAR in February was not enough to push hotels into the black, as the U.K. suffered a second consecutive month of profit decline.

Total Gross Operating Profit (GOPPAR) for the month reached £35.44, a 4.4-percent year-over-year decline and a continuation of the overall downward trend the metric has faced since the beginning of the year.

According to HotStats, the primary cause of the profit decline does not seem to be a fall in occupancy, but a rise in operating costs. “While top-line numbers have actually been positive—albeit slightly—rising costs are having an adverse impact on flow through,” said Michael Grove, director of intelligence and customer solutions, EMEA, at HotStats.

Despite the 0.5-percent increase in RevPAR, non-rooms revenues dropped by 0.4 percent in the month to 36.2 percent of total revenue. The drop in ancillary revenues included declines in food and beverage (down 0.7 percent), conference and banqueting (down 1.3 percent) and leisure (down 0.5 percent) on a per-available-room basis.

Still, hotels managed to eke out a small 0.2-percent gain in year-over-year Total RevPAR (TRevPAR), which has now increased in each of the past five months.

At the same time, the increase was wiped out by rising costs, which included a 0.5-percentage-point increase in payroll as a percentage of total revenue to 32.8 percent.

The major increase in overheads was in utility costs, which increased 8.7 percent year over year to £5.98 per available room, equivalent to 4.8 percent of total revenue. This was closely followed by an 8.2-percent year-over-year increase in sales and marketing expenses.

As a result of the movement in revenue and costs, profit contribution at hotels in the U.K. was recorded at 28.7 percent of total revenue, which is well below the average in the rolling 12 months to February, at 38.2 percent.

While rising costs are the primary cause of the profitability decline, noted HotStats, it would be hard to ignore the ever-increasing concerns about Britain’s impending departure from the European Union as another potential factor for the decrease. A month ago, a survey from STR’s Consumer Travel Insights team found while Brexit has had little impact on 2019 travel plans, it has shaped a negative perception of the U.K. among European travelers, posing a potential problem for hoteliers in top destinations across the country. A 10-percent reduction in European visitors would constitute 2.5 million fewer visitors to U.K. hotels in 2019, the study found.

This decline could be evidenced in Edinburgh’s numbers. According to STR last month, occupancy in Scotland’s capital fell 1.8 percent to 70.1 percent year over year. Despite Murrayfield Stadium hosting Six Nations rugby matches between Scotland and Italy and Scotland and Ireland, HotStats found year-over-year GOPPAR in the Scottish capital dropped by 27.7 percent in the month, representing a third consecutive month of profit decline in the city.

In contrast to the performance of the total U.K. hotel market, February was a positive month for properties in Cardiff, as they scored an 8.9-percent, year-over-year increase in profit per room. A key demand generator was Wales hosting England in the 2019 Six Nations Rugby tournament.

The growth in profit was led by an 8.7-percent increase in achieved average room rate to £84.37, as hoteliers in the Welsh capital gambled on driving rate at the expense of room occupancy, which fell by 3.3 percentage points in the month.

TRevPAR increased 6 percent year over year, with beverage revenue making up 9.3 percent of revenue. This is broadly in line with TRevPAR recorded in the rolling 12 months to February, at £101.

The positive mood was helped further by a 1.5-percentage-point decrease in payroll as a percentage of total revenue.

EPS Hospitality Finds STAAH Easy and Simple to Use