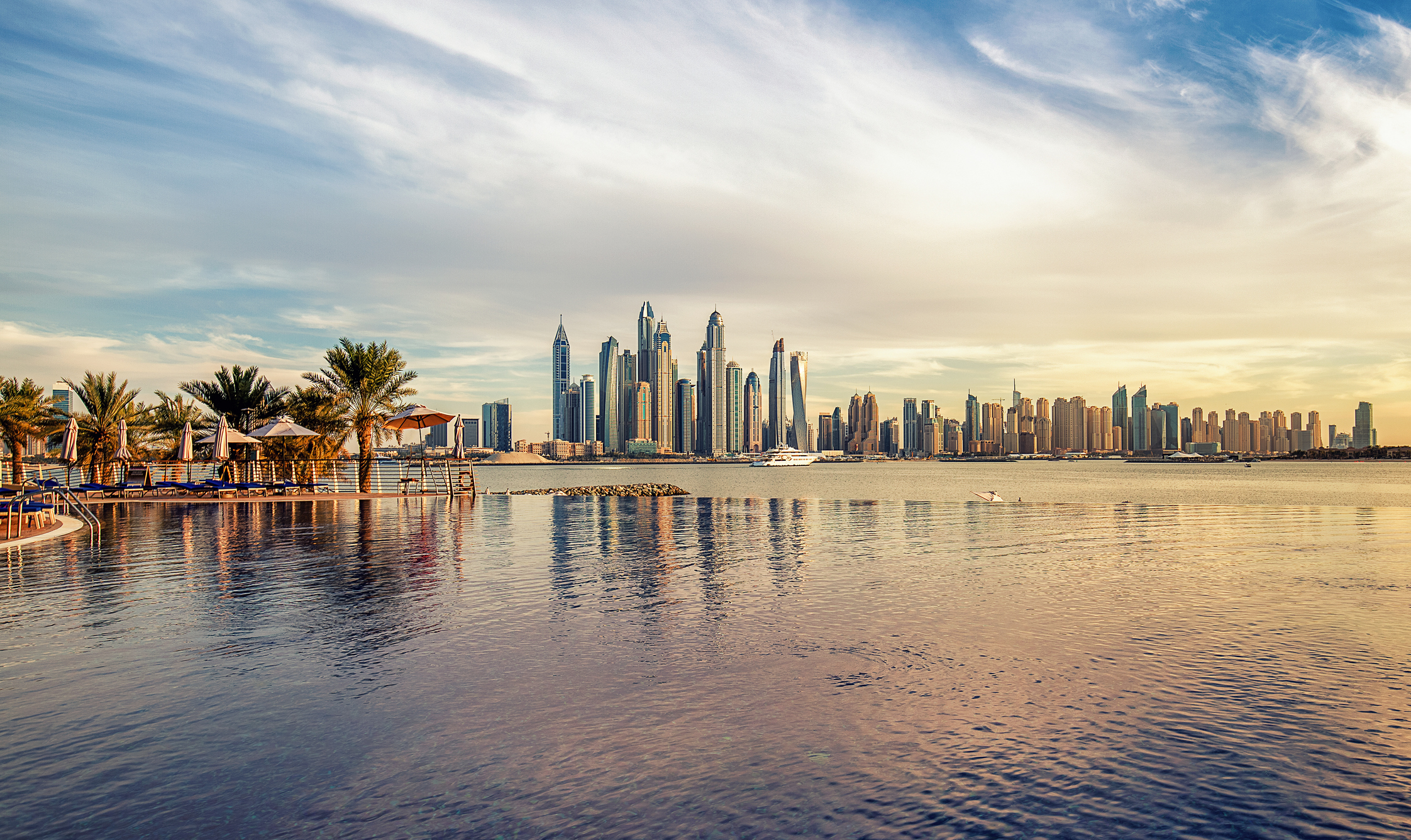 As it wrangles controversy regarding properties owned by the sultan of Brunei, London-based hospitality company Dorchester Collection’s first property in the Middle East is on schedule to be completed by the end of 2020.

The unnamed project was launched by Dubai-based developer Omniyat Group last year. When the development was announced, Mahdi Amjad, CEO/executive chairman of Omniyat, said the collaboration would put Dubai on the “same globally important footing” for Dorchester as its properties in London, Rome, Beverly Hills and Paris.

“Omniyat is a strong key player in bespoke luxury lifestyle and hospitality development in the region and this carefully selected partnership with Dorchester Collection is another statement on how we differentiate ourselves,” Amjad told Arabian Business magazine at the time.

Foster and Partners and Gilles & Boissier are overseeing architecture and design of the project, which will include 39 apartments as well as the hotel.

It’s more good news for Omniyat, which recently secured financing of AED150 million from Mashreq Bank for the work needed to complete the internal layout and servicing of the building shell of the ME Dubai hotel in The Opus by Zaha Hadid. The property is slated to open in Downtown Dubai by year’s end, with 93 guestrooms and suites across 19 floors, as well as 98 serviced apartments.

And it’s some positive news for the Dorchester Collection, which is again facing a boycott from Hollywood heavyweights, including Oscar-winner George Clooney, in protest of laws that are poised to go into effect in Brunei on April 3 under the authority of its sultan, Hassanal Bolkiah, who owns nine Dorchester properties. The nation is implementing Sharia law that will make adultery and homosexual sex capital crimes, punishable by whipping and being stoned to death. This would be the second such boycott, following efforts in 2014 that saw major film industry events rebooked to different hotels.

Dubai is in the middle of an influx of hotel rooms as it prepares for Expo 2020 next year, and the increase in supply is driving down profitability at existing hotels. The emirate’s revised “Tourism Strategy” reportedly is looking to bring in 21 million to 23 million visitors by 2022, and 23 million to 25 million visitors by 2025, so demand for hotel rooms can be expected to rise.

With Launch of Hotel Brand, Equinox Embraces Technology to Pump Up the Guest Experience