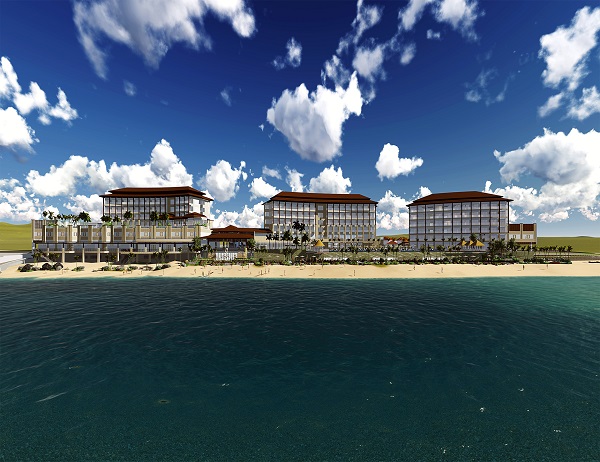 Thai hotel and property development company Dusit International is set to expand its presence in the Philippines this month with two hotels opening over two days.

Today, the company will open the Dusit Thani Mactan Cebu in a beachside location on the Punta Engano peninsula of Mactan island, approximately 10 kilometers from Cebu City in the Central Visayas region. On Saturday, the DusitD2 Davao will open in Davao city in the emerging business district of Lanang, close to the city’s shopping malls, business district and IT Park.

The Dusit Thani Mactan Cebu has 272 guestrooms. Public spaces include a 100-metre infinity pool, a spa, a fitness center, an indoor kids’ zone, several dining venues, an outdoor event venue and the largest ballroom in Mactan at 1,200 square meters.

The DusitD2 Davao will initially have 60 guestrooms and suites with 60 more rooms to open later this year in the emerging business district of Davao. Hotel facilities include a courtyard swimming pool, the Madayaw Café, restaurant, the Siam Lounge and the upcoming Namm Spa and DFiT Fitness Centre.

With two properties currently in operation (namely Dusit Thani Manila and The Beach Club at Lubi Plantation Island), 12 signed and another seven in the pipeline, the Philippines is poised to become Dusit’s largest cluster country by 2021. This also puts Dusit on course to become one of the largest international hotel operators in the Philippines.

Other Dusit-brand hotels set to open this year include: Dusit Thani Residence Davao hotel, which will open adjacent to DusitD2 Davao; and DusitD2 The Fort Manila, which will open as part of the Dusit Hospitality Management College in August.