Food and beverage outlets from across the UK have announced the launch of ‘Mayflower’ themed menus and experiences, inspired by the upcoming Mayflower 400 anniversary in 2020, marking four centuries since the historic voyage of the Mayflower ship and the Pilgrims from the UK to the ‘New World’ of America. 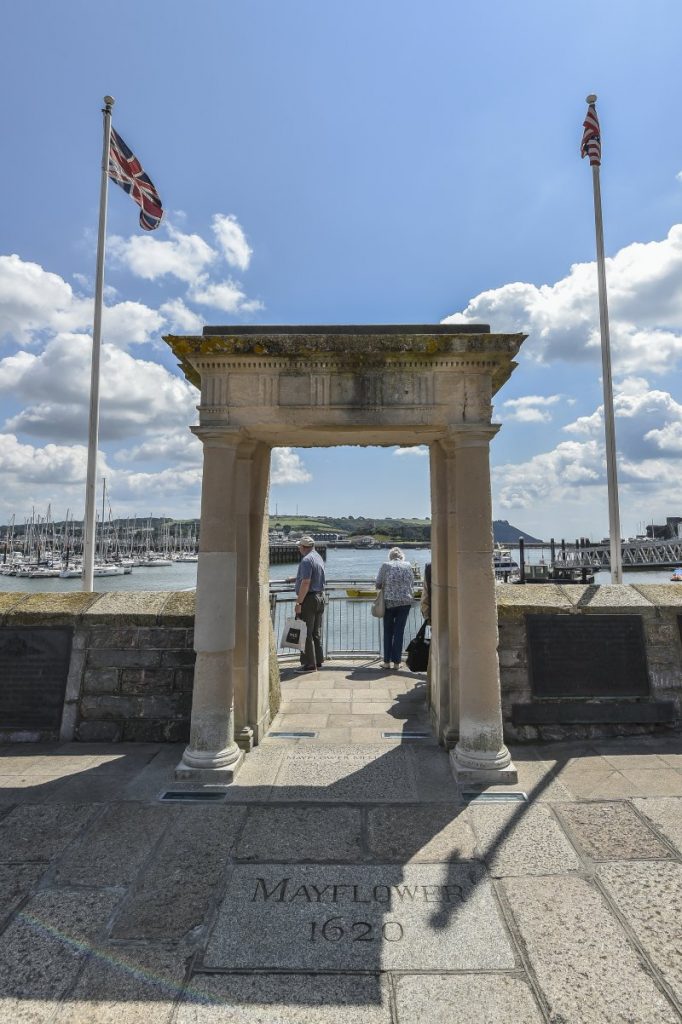 The School of Artisan Food in Nottinghamshire has launched a 1-2 day cooking course ; Succour & Sustenance, that will teach guests what the Mayflower Pilgrim families ate and drank and why. Course highlights will include tasting and making regional cheeses using traditional recipes from the surrounding villages of the Pilgrims and learn all about the wild meat featured in their first Thanksgiving meal in the New World.

Attendees will also find out the history of the Raised Pie used by the Pilgrims to preserve their meat as well as learning how to make their own. They will also be able to see the process behind how Small Beer – the table water of the time – is made as well as sampling the product for themselves. Whilst in Nottinghamshire, visitors can chose from a number of Mayflower themed tours organised by local tour companies who will plan and guide a tour tailored to your specific interests, covering the Mayflower Pilgrim Roots villages and towns of Nottinghamshire, South Yorkshire and Lincolnshire. Tours to key sites include the churches and villages of Babworth, Scrooby, Austerfield and Gainsborough including the spectacular Old Hall. For a short break, stay at Ye Old Belle Hotel and Spa or close to the School of Artisan Food is the award winning ‘The Elms’ bed and breakfast.

Droitwich Spa, housed on the former Brine Baths site, which was first established in the 1880’s is now producing Droitwich Salt, which is available for sale. September 2019 will also see Salt Fest take place at Droitwich Spa. At Droitwich Spa and Heritage Centre, the salt industry can be traced, using displays and many old photographs, through Roman, Saxon and Medieval periods including the 16th Century when Pilgrim Edward Winslow’s father owned a salt pit.
Visitors can also travel to nearby Worcester and take a trip to one of England’s most loved cathedrals, Worcester Cathedral, which has been a place of prayer and worship for fourteen centuries. Edward Winslow, a Mayflower passenger, was educated at King’s School Worcester, which is situated in the Cathedral precinct and was at the time run by the Cathedral. He was one of ten students championed for a scholarship by the Dean of the Cathedral.

The Pier at Harwich have also launched a three course Mayflower themed dinner for £20.20, symbolic of the 2020 anniversary next year. The menu, rolled out from January 2019 will change every two weeks and the first menu has an American theme including New England clam chowder, Bourbon glazed chicken and steak and kidney pudding. Reflecting the ties the coastal town has with Mayflower master of the ship Captain Jones who was twice wed in the town. 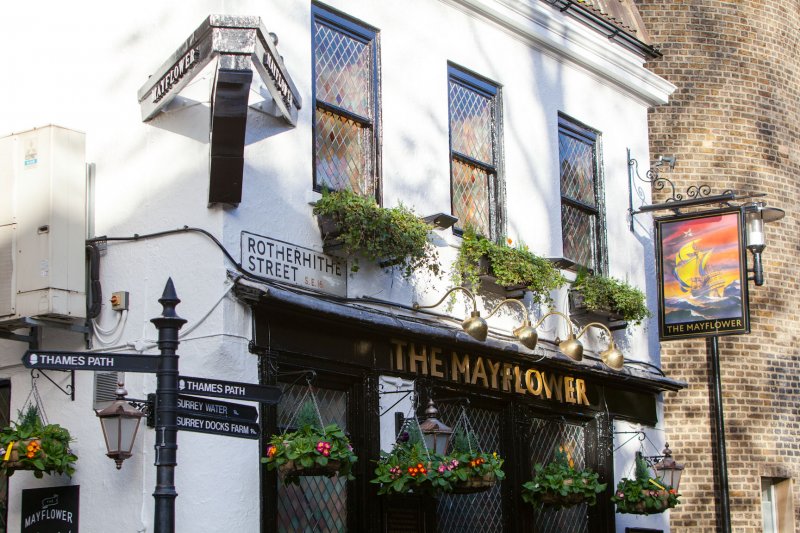 The port of Harwich is a must-see destination for history-lovers and the place where the Mayflower ship is believed to have been built, and where its captain, Christopher Jones lived and was twice wed. The Historic Harwich society provide informative guided tours and visitors are welcome to visit Christopher Jones’s house which will be open to the public in 2020. ‘The Pier’ is a boutique hotel overlooking the port and makes for a special place to stay whilst taking a short break in Harwich.
Many towns, village and cities across England are connected to the Mayflower story. The anniversary provides an opportunity to explore the heritage of England’s food and drink and reflect on the influence that the migration of the Pilgrims in 1620 had on food heritage. 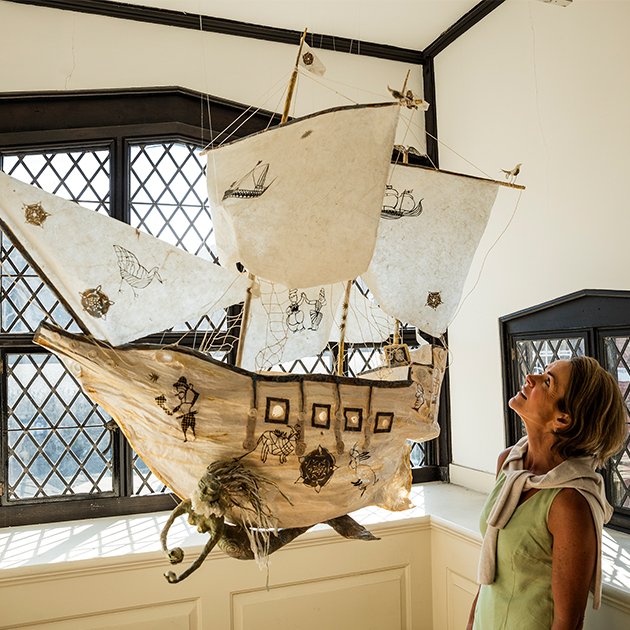 For more information and to plan your Mayflower break, visit www.mayflower400UK.org

The hospitality sector is facing a growing…

THE Elyx Chalet at Rosewood London