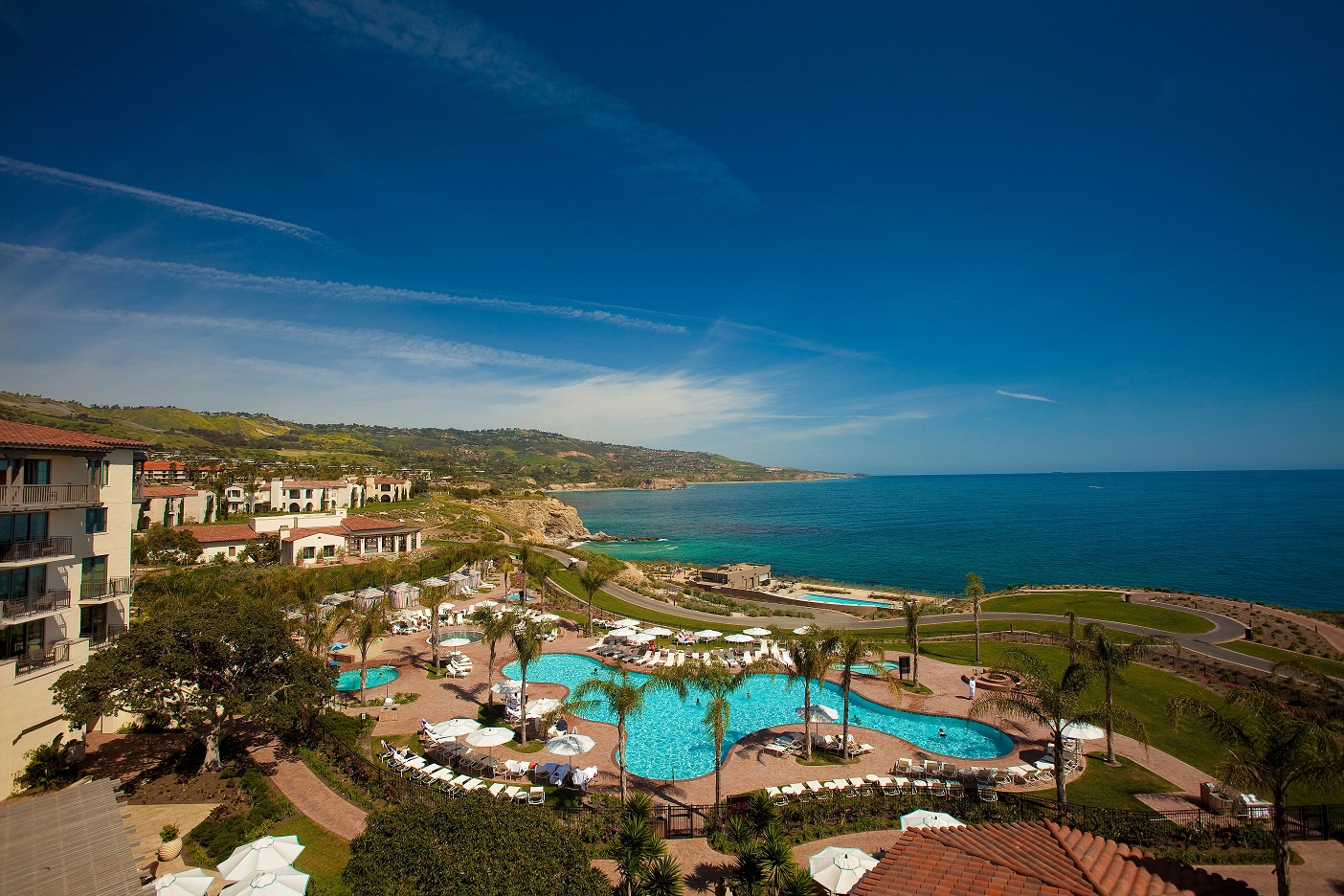 Lowe Enterprises knows a thing or two about independence. The real estate investor, developer and management company founded Destination Hotels in 1972, merging it with Commune Hotels in 2015 to form Two Roads Hospitality, one of the largest independent hospitality management company in the U.S., before trading it to Hyatt Hotels Corp. for $405 million at the tail end of 2018. In the wake of that deal, Lowe was left holding more than a dozen independent properties that didn’t fit into its deal with Hyatt and no management arm to operate them. Enter CoralTree Hospitality Group.

According to Thomas Luersen, president of CoralTree Hospitality and a 20-year veteran of Lowe, the company was effectively launched Dec. 1, 2018, the same day Two Roads Hospitality changed hands. Due to competing conflicts with other hotels in its portfolio, existing management agreements and other factors, 17 hotels were relocated into CoralTree’s portfolio, including the Thompson Chicago, Hotel Vitale in San Francisco and the Hotel Talisa in Vail, Colo.

These hotels aren’t the only familiar element within CoralTree. Luersen is joined by veteran Lowe executives Andre Fournier, who will serve as EVP of marketing and revenue for CoralTree, and SVP Robert Mellwig. From its headquarters in Englewood, Colo., the company is a wholly owned subsidiary of Lowe, which is based in Los Angeles.

“Lowe has a reputation for building unique resorts and communities with shared amenities, such as golf courses, and a resort operating platform,” Luersen said. “We think CoralTree is positioned to be the most experienced player in the independent resort field right now.”

CoralTree currently is comprised of surplus hotels from Two Roads’ portfolio, but Luersen said new additions are already in the pipeline. The company will reveal two new hotels in the next few months, with a third to be revealed by the end of the year. The company is brand agnostic and already operates hotels attached to Hilton and Marriott International as well as a smattering of independents.

“The diversity of the portfolio that Two Roads had is much like what you will see in CoralTree,” Luersen said. “These hotels offer an experience that is not standard, not cookie cutter, and has been customized from guest’s standpoint. That’s the litmus test for us. Soft brands or hard brands are welcome, but we want properties with an autonomous perspective.”

Luersen said that combatting brand blur has become an issue for the hotel industry as new brands continue to be released each year, particularly lifestyle hotels. Due to this, he anticipates larger hotel companies will continue to hunt down independent hotels for acquisitions in 2019, but he cautioned against investing in this space without the ability to work closely with hotel operators.

“You can’t necessarily continue to customize every experience for guests when you are coming from the same central company,” he said. “Our niche is going after someone who wants to fully explore a location, and that will take some intellectual effort from a management company. It requires integration, and that’s what we’re going to do well.”

Luersen doesn’t envision the company growing to match the scale of Two Roads Hospitality. Instead, CoralTree is designed to be a smaller firm with a more intimate relationship with hotel partners.

“Our future growth will be strategic, building off of relationships with owners we have known in the past,” Luersen said. “People want a management company with a lot of flexibility. With the level of consolidation of hotel management companies and brands taking place today, a lot of owners are conveying that they can’t work with a management company and still have input into how to run their hotel because there are so many standards. Our approach is to remain flexible.”

Comparisons between CoralTree and Two Roads are inevitable. But despite the similarity in their portfolios and even team members, Luersen said the difference will be exemplified through the execution of CoralTree’s goals and the company’s decision to stay small in order to aim high.

“Two Roads became one of the largest operators of independent resorts and lifestyle hotels in the country. They were global; we are going to be a smaller firm,” Luersen said. “Two Roads was an 18,000-person company. We will be more personal for both owners and operators. Our culture is focused on entrepreneurial leadership decentralized from a central office, and is focused on the property and guest experience. The industry is recognizing that the traveler wants to have an unscripted experience that immerses them into where they are visiting. We think we can tap into that.”

Forbes Industries’ Mark Sheley on the formula for success