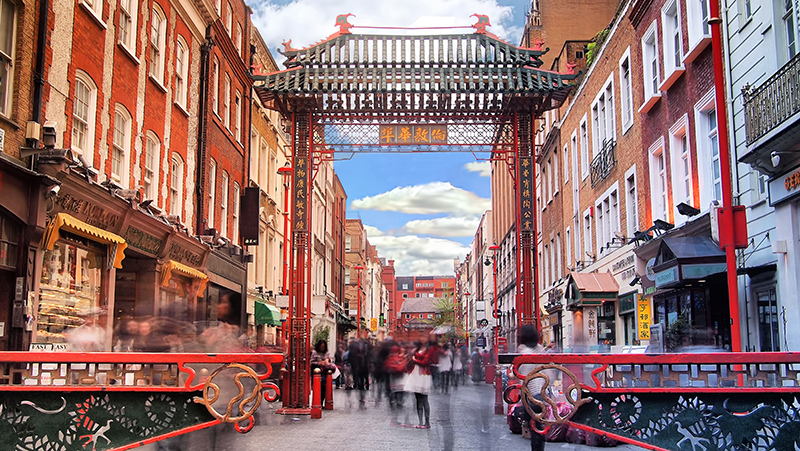 Chinese tourists continue to put Europe at the top of their favorite destinations despite the relative slow-down in the Chinese economy and any concerns about Brexit, according to the latest figures from the European Travel Commission, in collaboration with the air travel analyst ForwardKeys.

The data show a 5.1-percent year-over-year increase in Chinese arrivals in EU destinations throughout 2018.

“The growth in Chinese travelers has been solid and the near future, judging by current bookings, will see the EU continuing to increase its share of this valuable market, not just to traditional destinations, but lesser-known and emerging ones as well,” said Eduardo Santander, executive director European Travel Commission.

If the U.K. were excluded from the data, EU performance would look even stronger, with arrivals in the whole of 2018 up 5.8 percent. Similarly, forward bookings are 17.7 percent ahead for January-April, as opposed to 16.9 percent with the U.K. included.

The positive near-term outlook echoes a pattern that was seen last year. At the time, Chinese travel to the EU registered above-global-average performances for the two Golden Week periods (Feb. 17-21 and Oct. 2-7) in 2018. Central/Eastern EU was the fastest-growing region and outperformed the EU average during each of the three busy periods (the two Golden Weeks and the summer school break).