From 18th January to 3rd February, Northcote hosted the 19th year of their gastronomic festival, Obsession.

Obsession 19 saw a line-up of 18 chefs with 15 Michelin stars between them cook at the Michelin-starred restaurant, located within the 26-bedroom Relais & Chateaux hotel, between 18 January and 3 February. 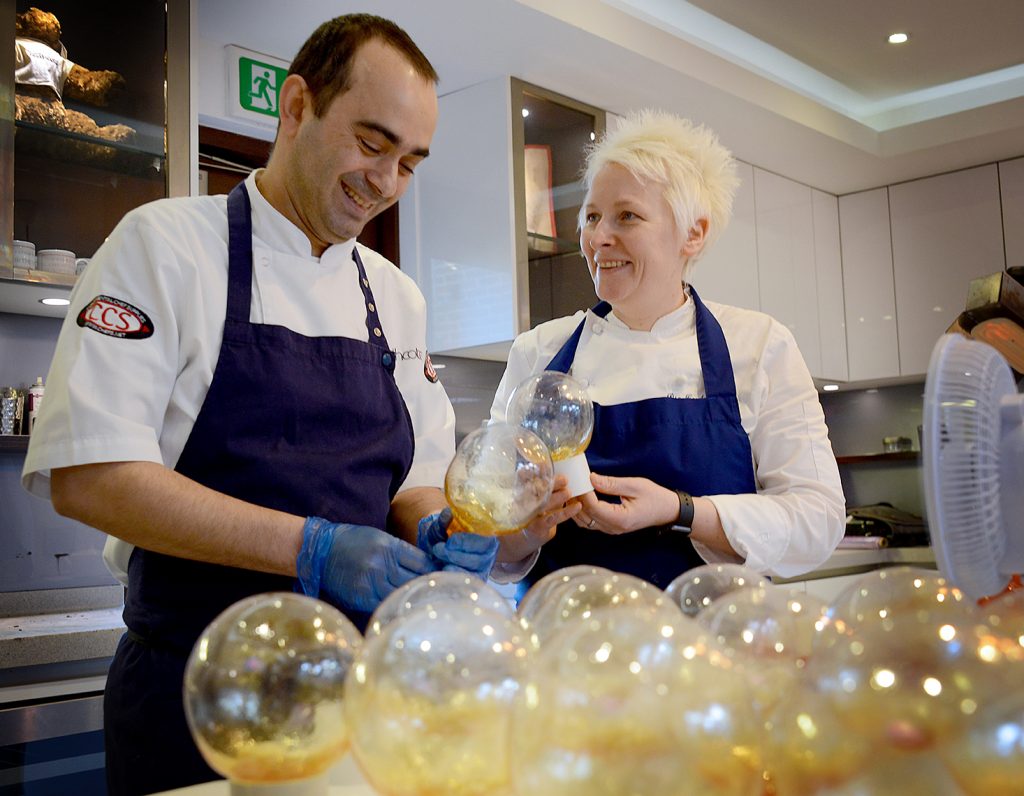 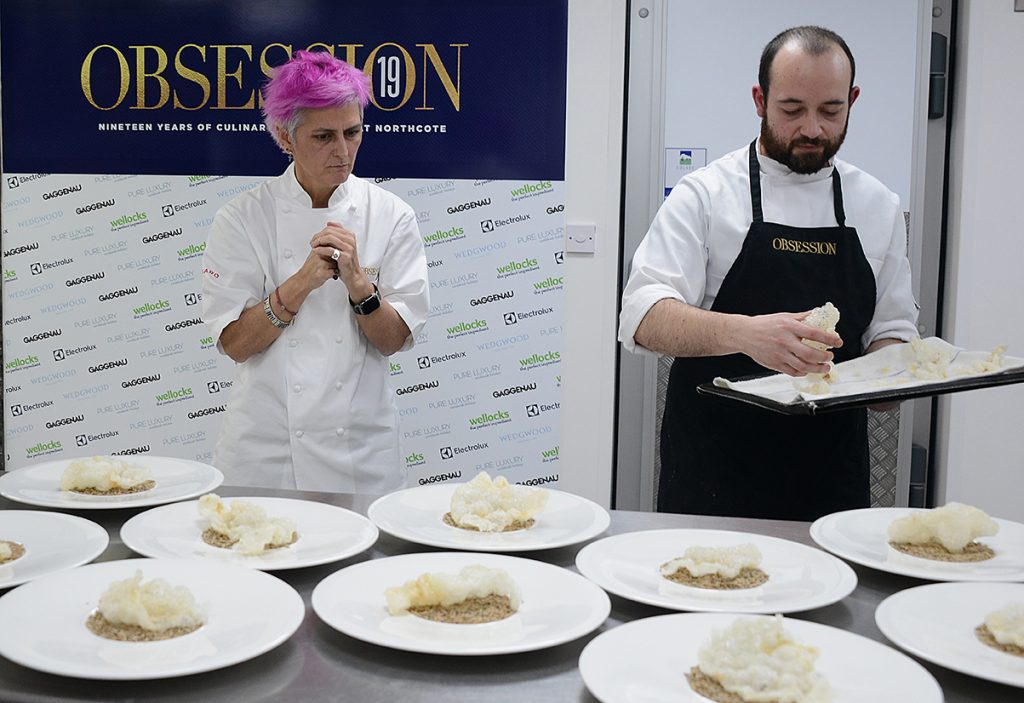 Among the chefs who took part in the event, now in its 19th year, were Ollie Dabbous of Hide and James Lowe of Lyles, both in London, Hywel Jones of Lucknam Park in Colerne, Wiltshire, and 2018 Young European Chef of the Year Niall Keating of Whatley Manor in Easton Grey, Wiltshire.

A silent auction was offered throughout the two-and-a-half-week period, and donation envelopes were available each night allowing guests to contribute towards the overall total. 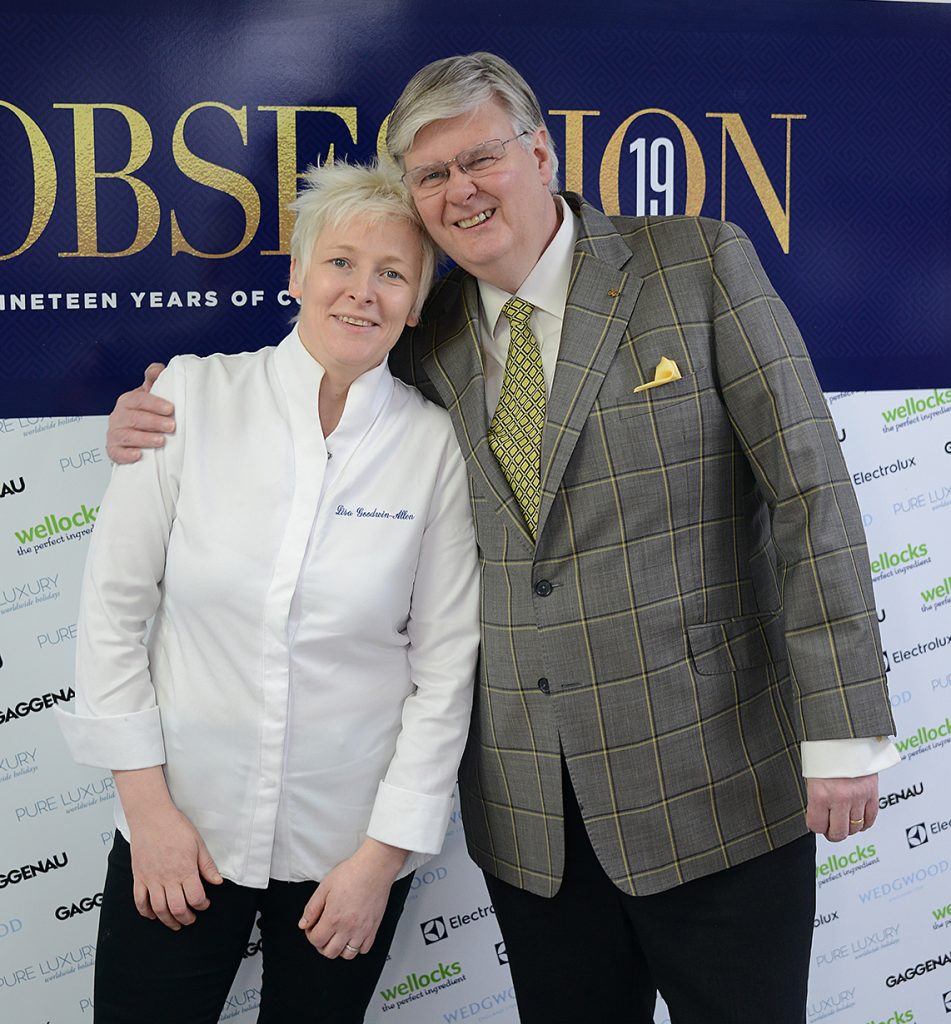 “Their fundraising is testimony not only to the team at Northcote but also to the fantastically loyal and philanthropic fan base they have established over the years, not to mention their unique ability to attract some of the finest chefs in the world.” 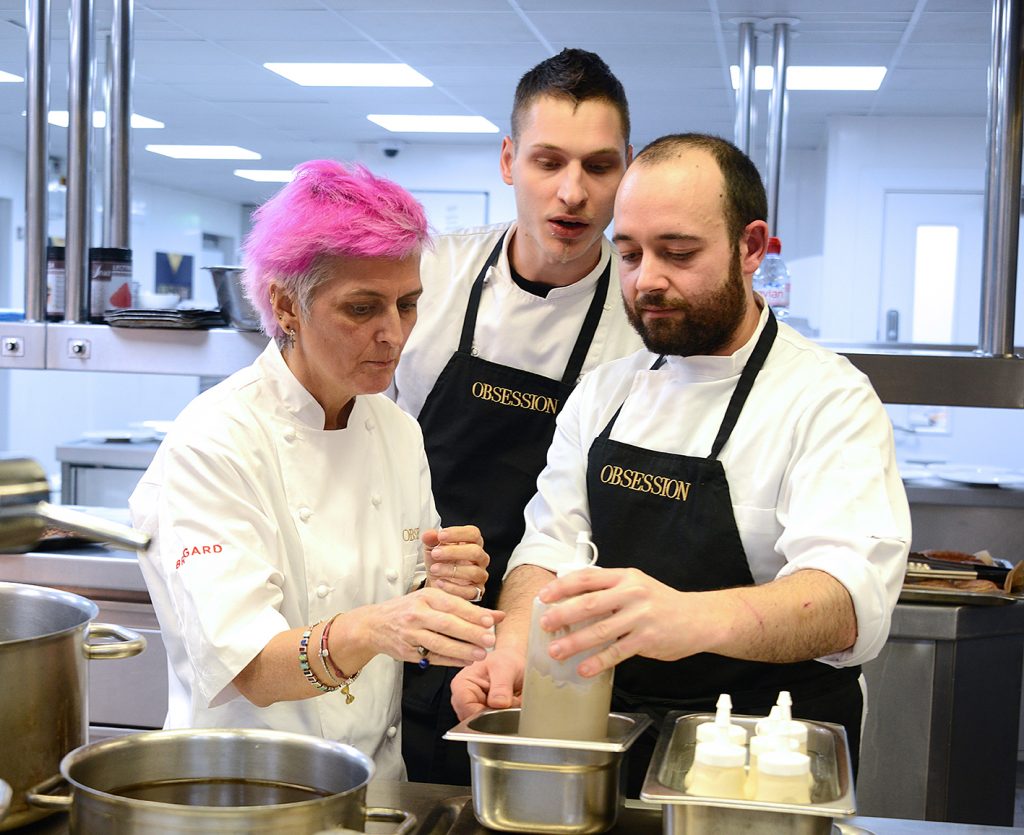 Craig Bancroft, Managing Director of Northcote, said: “We are delighted that, together with our big-hearted guests, we have managed to raise so much money for Hospitality Action. Obsession is a fun-filled celebration of the finest food and wines our industry crafts and its always a delight inviting so many respected chefs to our humble corner of Britain. But, behind the glamour of our glorious industry, many people working in hospitality are facing very real issues every day and it’s important that we lend our support to those who have fallen on hard times.” 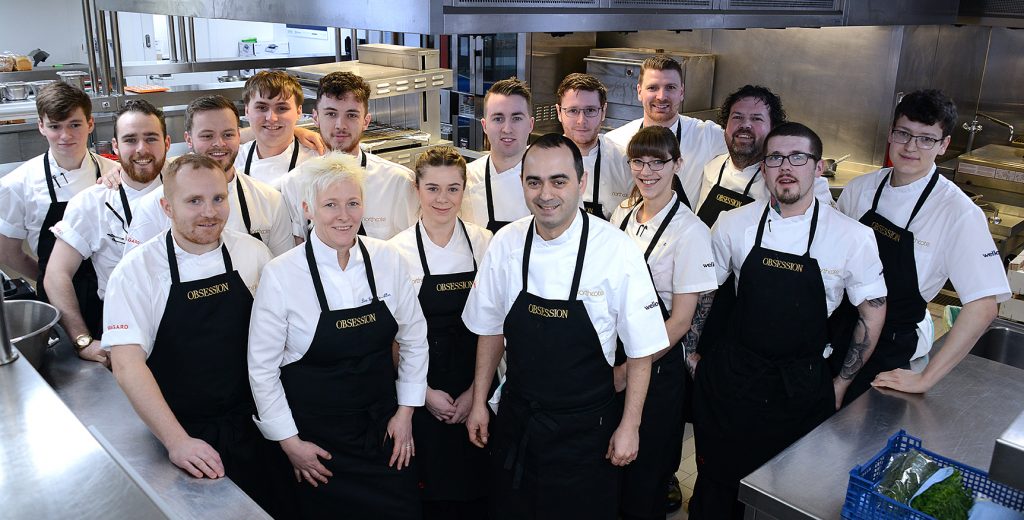 Obsession was created by Northcote ambassador Nigel Haworth in 2001 to celebrate great food, wine and chefs.

Nominations are now open for the Kuits NRB…

Hotel Technology News is proud to be a media…