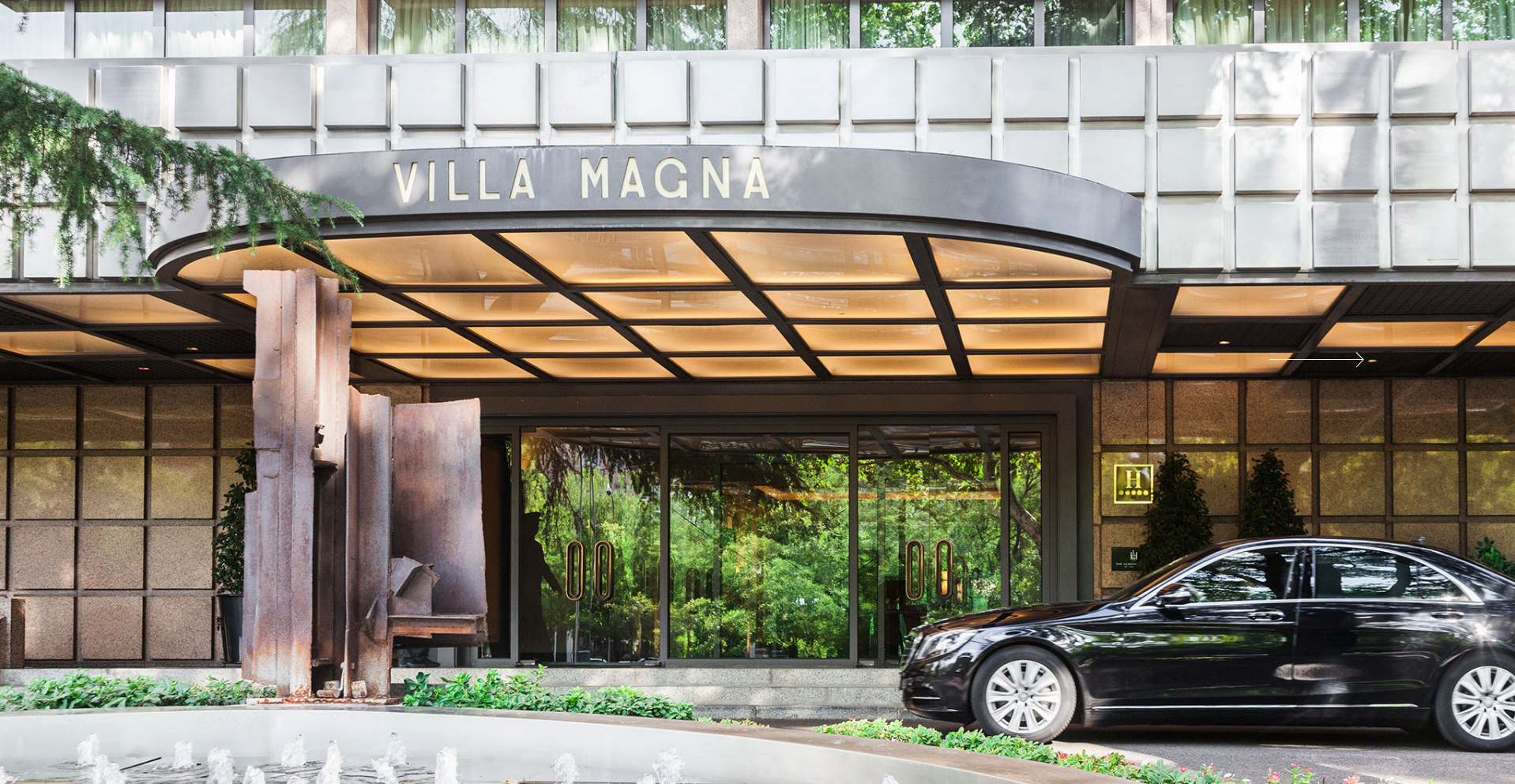 The latest analysis of hotel investment from international hotel property adviser Christie & Co. suggests 2018 was a record year for Spain with €4.86 billion worth of hospitality deals.

Following the report preview on January 24 at FITUR, the international tourism fair in Madrid, and in collaboration with the Asociación Empresarial Hotelera de Madrid, Christie & Co. has now published the full report, which also provides ‘Perspectives 2019-2020’ that predicts Spain will continue to attract investment interest in a more volatile and competitive environment.

According to the data, a total of 223 transactions (surpassing 185 transactions in 2017) represented an average price per room of €128 and an increase of 24.6 percent of the total volume of investment versus 2017. This positions Spain in second place behind the United Kingdom (where investment is estimated to be £6.5 billion), but before Germany for the first time (where €4 billion has been estimated for the total investment in 2018).

The report also emphasized how the estimated investment figures have been greatly increased by portfolio transactions and significant assets, which represented more than 60 percent of the investment volume in the whole country. Blackstone, which was the main player in 2017 with the purchase of the HI Partners portfolio (€630 million), has been the main protagonist in 2018 with the purchase of 48 hotels from the Hispania REIT portfolio, for €1.9 billion. Likewise, transactions like the purchase of the Atom Hoteles portfolio, the joining of the Chinese group Gaw Capital and the increase of the participation of Omega Capital in Hospes hotel chain, the nine urban hotels Silken portfolio acquired by CBRE Global Investment Partners and Pygmalion Capital Advisers LLP, the takeover of NH Hotel Group by Minor International, and the purchase of Hotel Villa Magna by the Mexican REIT RLH Properties for €210 million (with a record price per room of €1.4 million) caused the total volume transacted in Spain in 2018 to once again beat all previous records, according to the report.

The analysis shows how almost 93 percent of transactions carried out in 2018 (vs. 90 percent in 2017) were concentrated again in the same six Spanish regions than in the previous year: the Canary Islands (29.6 percent), the Balearic Islands (21 percent), Andalusia (16.5 percent), Community of Madrid (12.9 percent), Catalonia (6.8 percent) and the Valencian Community (6.3 percent). Regarding the average price per room per region, the Canary Islands led the ranking in the resort market, with €140 per room, while Madrid led in the case of urban destinations with an average price over €200 per room.

“The Spanish hotel industry continues to prove its resilience to the economic and political uncertainties that drive the global agenda and, despite noticing the effects of the recovery of Mediterranean resort destinations, the main coastal destinations in Spain maintain stable KPIs (Key Performance Indicators: occupancy, ADR and RevPAR),” said Inmaculada Ranera, managing director at Christie & Co. Spain & Portugal. “Urban destinations have proven to be solid markets resisting uncertainty related to security issues. Therefore, it is not surprising to see the positive evolution of a sector [that] remains key for [the] Spanish economy and continues to attract investment appetite, especially from foreign investors.”