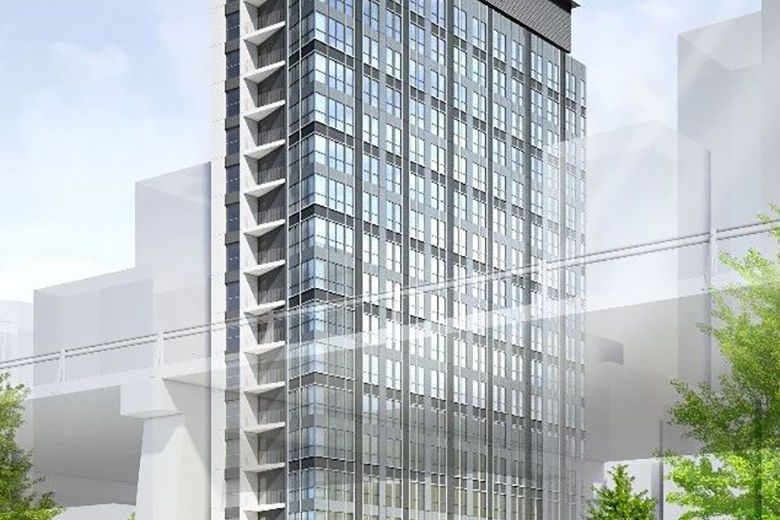 Marriott has signed a deal to open a second Courtyard hotel in Osaka, Japan.

Owned by Sumitomo Mitsui Finance and Leasing but rented and operated by Sun Frontier Fudousan, the new-build Courtyard by Marriott Osaka Honmachi hotel is expected to open in late 2019.

Courtyard by Marriott Osaka Honmachi will offer 193 guestrooms and suites.

The hotel will feature an all-day dining venue that features an open kitchen concept and serves buffet and à-la-carte options. The venue is also accessible from the street, attracting a mix of guests and Osaka locals.

The hotel’s other features will include a meeting room, fitness room and a public bath.

The 17-storey hotel also offers convenient access to various tourist attractions in Osaka including Semba Center Building containing more than 1,000 wholesalers, retail and dining facilities located in and around Shinsaibashi and Nagahoribashi areas. Other attractions including the historic Osaka Castle and Universal Studios Japan is all within easy access from the hotel.