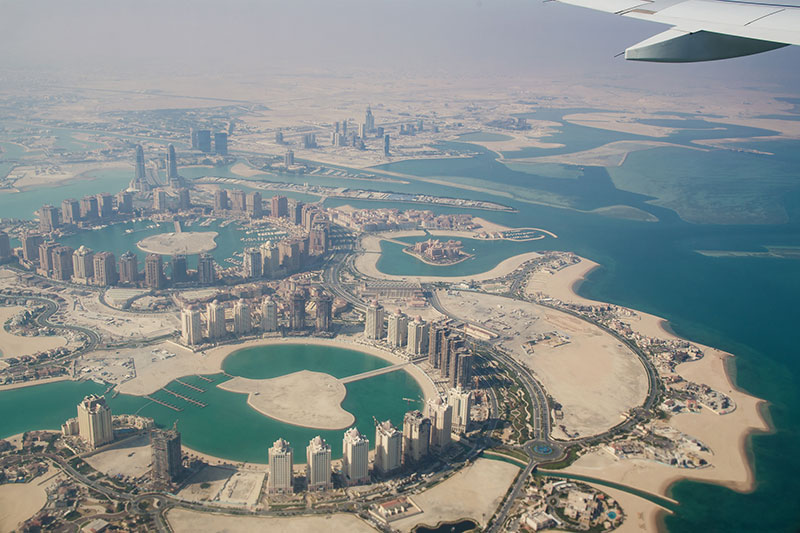 According to the latest data tracking full-service hotels from HotStats, profit per room at hotels in the Middle East and North Africa fell 10.6 percent year-over-year in December and contributed to a 6-percent decline for full-year 2018 as revenues declined and costs grew.

Only four months of 2018 reported positive profit growth. Furthermore, the report found, there have only been six months of profit growth in the past two years.

Revenue declined across all departments, including rooms (down 1.5 percent), food and beverage (down 7.1 percent) and conference and banqueting (down 5.2 percent), on a per-available-room basis. As a result, year-over-year total revenue per available room fell 3.4 percent to $223.58.

Total profit margin was down 3.3 percent YOY in December and down 1.4 percent for the full year.

“While hotels in the Middle East & North Africa have successfully managed to maintain profit margins in recent years by slashing costs in line with the decline in revenue, 2018 was the first time in which profit conversion has fallen, suggesting that costs are just about as low as they can go,” Michael Grove, HotStats’ director of intelligence and customer solutions, EMEA, said in a statement. “The challenge for hotel owners and operators in 2019 will be to continue to maintain profit conversion if revenue levels continue to slide.”

In contrast to the performance across the region, Doha was a bright spot. The Qatari capital has recorded YOY growth in gross operating profit per available room in five of the past seven months, including a 22-percent YOY increase in December to $90.30.

Hotels in Doha recorded an uplift in revenue across all departments in December, driven by an 8.1-percent increase in RevPAR to $101.16, as YOY room occupancy soared by 7.7 percentage points to 66.4 percent.

The decline at hotels in Jeddah was more reflective of the performance of the wider region and profit per room was off 61.2 percent in December, falling to just $37.80, which is approximately one quarter of the GOPPAR recorded at hotels in the Saudi Arabian city for full-year 2018 at $135.56.

The decline in profit was in spite of a 3.5-percentage-point increase in room occupancy, which grew to 54.4 percent, but was hindered by a 9-percent decline in achieved average room rate.

Further declines in nonrooms revenue contributed to the 10.5-percent decrease in TRevPAR in December.

Increasing costs were led by a considerable increase in payroll as a percentage of total revenue, which grew 6.9 percentage points to 40.8 percent.

The GOPPAR drop in December contributed to the 4.8-percent decline in profit per room for hotels in Jeddah in 2018. However, profit conversion remained strong at 45.8 percent of total revenue for the year.