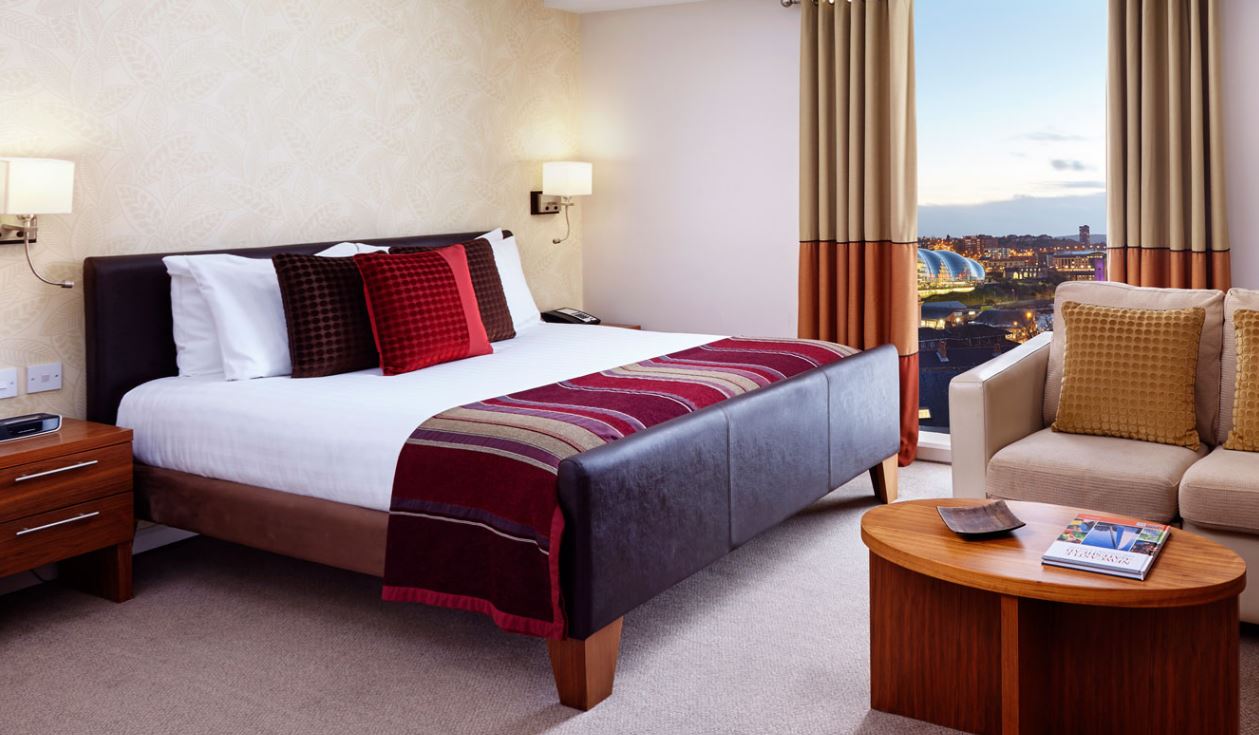 The appointment follows significant expansion for Cycas, which added three new brands in 2018 and doubled its portfolio in the process. In the past year, the company has expanded into Belgium, France, Germany and the Netherlands, and last autumn announced six new senior hires to support its plan to have 10,000 rooms across Europe by 2022.

Luscombe has nearly 20 years of hospitality and consumer experience, including 10 with IHG. During his IHG career, he held several senior leadership positions, most recently as COO for Europe, where he was responsible for building the company’s hotel and loyalty brands. Before that, he spent five years heading up IHG’s franchise business across Europe and Africa, working with Cycas Hospitality and leading the hospitality industry’s first Olympic partnership with Cycas’s dual-branded property in London Stratford City. He joins Cycas from Coles Group, one of Australia’s leading retailers, where he was general manager.

In his new role, Luscombe will be responsible for steering Cycas through the next phase of its growth plans, boosting the company’s presence across Western Europe. Elias and Wagner both will remain active in the company’s strategic leadership through positions on its board, alongside Cycas investors Huakee.

“Cycas has come a long way since we pioneered the branded extended-stay concept in the U.K. in 2008 and opened London’s first double-decker hotel in 2012,” Elias said in a statement. “This is an exciting time for us and the right opportunity to enhance the way Cycas operates.”

Wagner noted that Luscombe is already familiar with Cycas, having worked closely with with the company throughout his time at IHG. “Critically, we know that he is a great culture fit for the business, sharing our values … We’re therefore confident that appointing Matt to lead the company will ensure Cycas is in the best possible position to drive our next phase of growth and are delighted to welcome him to our team.”

Cycas currently has 3,708 suites and rooms open or under development across 23 city center hotels across the U.K. and mainland Europe.

Luscombe will take over his new role on March 1 and will attend the International Hotel Investment Forum in Berlin from March 4-6 on Cycas Hospitality’s behalf.