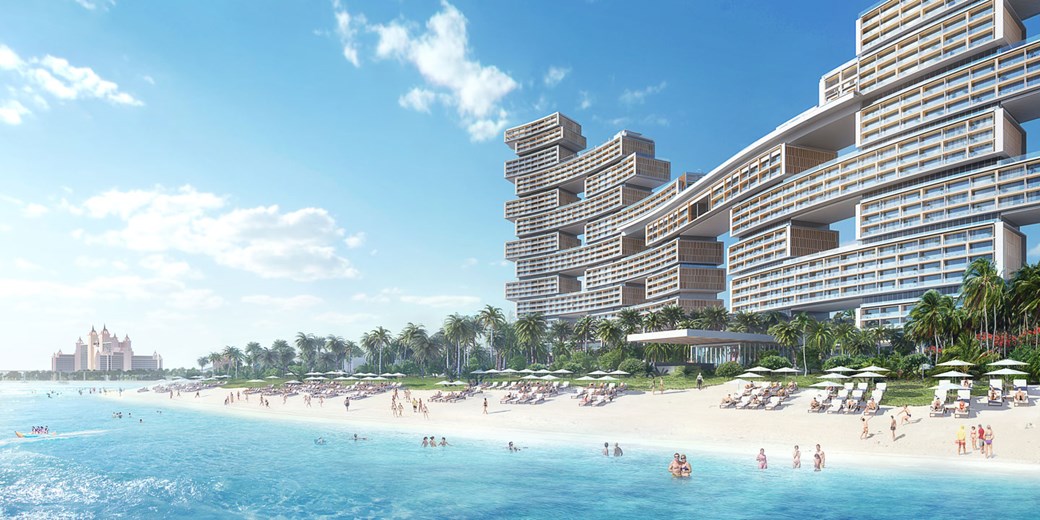 One such company, Great Hotels of the World, launched 15 years ago in the U.K. and focused on representing European hotels catering to the MICE sector, until it was acquired in 2015 by Connecticut-based hospitality tech firm GuestCentric.

“It was a catalogue brand, all about the book,” said GuestCentric CEO Pedro Colaco. With the rise of OTAs and online, travel-focused businesses, he was certain the member hotels could benefit from a high-tech boost. “Without technology, you can’t do much these days,” he said.

The company offers a modular membership model that allows members to pick and choose the services they need, from global marketing services to MICE and corporate sales and branded GDS connectivity.

Great Hotels represents more than 60 properties worldwide, including a St. Regis and the Atlantis resort in Dubai, and is looking to support more than 100 hotels by 2020—including its first U.S. businesses. “We want to come to the U.S.,” Colaco said. “We see demand.” At the same time, the company is reaching out to attract U.S.-based meeting and event planners and point them to its properties, something, Colaco argued, that is getting easier than ever. “There’s an influx of Americans in Europe because the connections are better. It’s cheaper to fly to London than Los Angeles for some people,” he said.

Since it launched, Great Hotels primarily focused on upscale business travelers, but the old models of business travel are changing. “Bleisure” travel—a combination of business and leisure—is gaining ground and hoteliers are finding ways to accommodate guests who attend meetings during the week and unwind with their families on weekends.

“Bleisure is what’s missing in the industry today, but there’s no structure around it,” Colaco said. To that end, the engineers at GuestCentric have been developing a new GDS model that would allow guests booking a room under an event’s code to get a similar rate if they want to add a few nights to their stays. The concept isn’t exactly new, he said, but it also hasn’t been widely implemented yet. “We’re taking a concept from abstract to measurable and bankable.”

With a focus on the event space, Colaco and his team have a list of criteria for would-be Great Hotels members: They should be either luxury or upper-upscale (some businesses and organizations, he noted, prohibit events in luxury hotels), they should have more than 200 guestrooms (most groups require blocks of about 100 rooms) and they should have some quality that makes them stand out from the comp set. For example, the Grand Luxor Hotel in Benidorm, Spain, has a theme park attached, while the newly added Nau Palácio do Governador in Lisbon, Portugal, was apparently a fish sauce factory in Roman times.

As a tech-focused company, the Great Hotels team also considers a hotel’s online ratings in addition to any Stars or Diamonds from Forbes or AAA.

With an established presence in Europe, Great Hotels has been expanding both eastward and westward, adding its first hotel in the Americas—the 292-room Vila Galé Rio de Janeiro, Brazil.

Currently, the group does not represent any properties in the U.S., which Colaco acknowledges is a challenge: Some event organizers that want to do business with the company only handle events in the States. (The company, he noted, gets about half of its business from three large European event agencies, and half from smaller ones.)

“There’s not a tradition of independent hotels in the U.S.,” Colaco claimed. “That’s where we can help. We can bring out the uniqueness.” An independent hotel, he said, is owned by someone who is proud of being independent. “We don’t want to take it over. We want to help them sell more and sell better.”

To that end, Great Hotels is helping to get traditional hotel rooms on Airbnb, which Colaco believes will help properties in the long run by attracting millennials. “There’s a whole generation that wants this,” he said. “If we have hotels catering to this generation, they’re already ahead of the game. They can preserve their identity, but compete globally.”

UK Banks Under Pressure to Lend to Hotel Alternatives