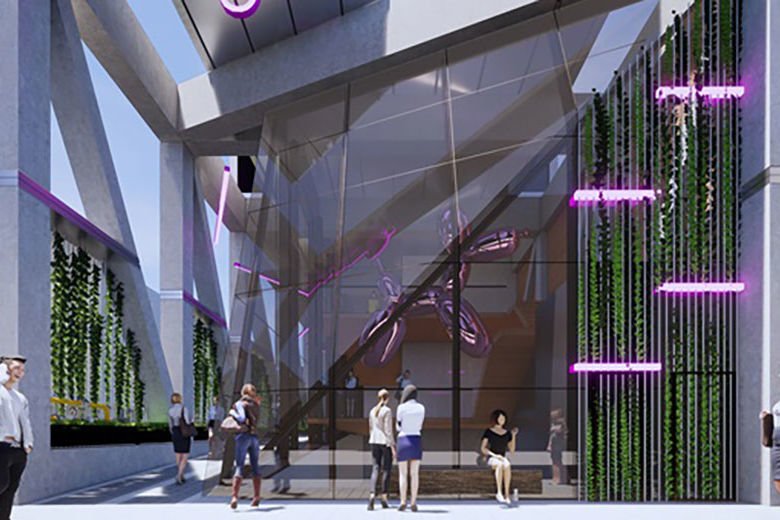 Renderings have been released by Marriott International for the company’s first Moxy-branded hotel in Australia, which was signed this week and is due to open in July 2021.

Moxy Melbourne South Yarra will sit at 30-32 Claremont Street, will be a newbuild and will offer 180 rooms close to many city attractions including Chapel Street and the Royal Botanic Garden. Overseeing the project are developers Hector Ktori and Peter Arvanitis. The hotel is being designed by architectural firm Rothelowman.

Rooms will feature floor-to-ceiling windows to maximise natural light. Guests will have access to a co-working space and collaborative meeting spaces – a hallmark of the Moxy brand – as well as a social bar area and rooftop bar overlooking the city. A fitness centre will also be on-site and available for guests to utilise.

The mid-scale Moxy brand debuted in Europe in Milan in September 2014 and has since spread both across the continent and to North America, with 30 properties now open and 80 more in the pipeline. Moxy’s brand DNA reflects a compact, stylish hotel, highly technological yet with a level of comfort and service to deliver a fun guest experience. It is aimed at busy travellers, with features such as a social lounge, 24/7 ‘Grab and Go’ style food and drinks service, plenty of power outlets for personal devices and fast wi-fi.

The PuXuan Hotel arrives in Beijing

Dukes Dubai, a Royal Hideaway hotel to open in the UAE