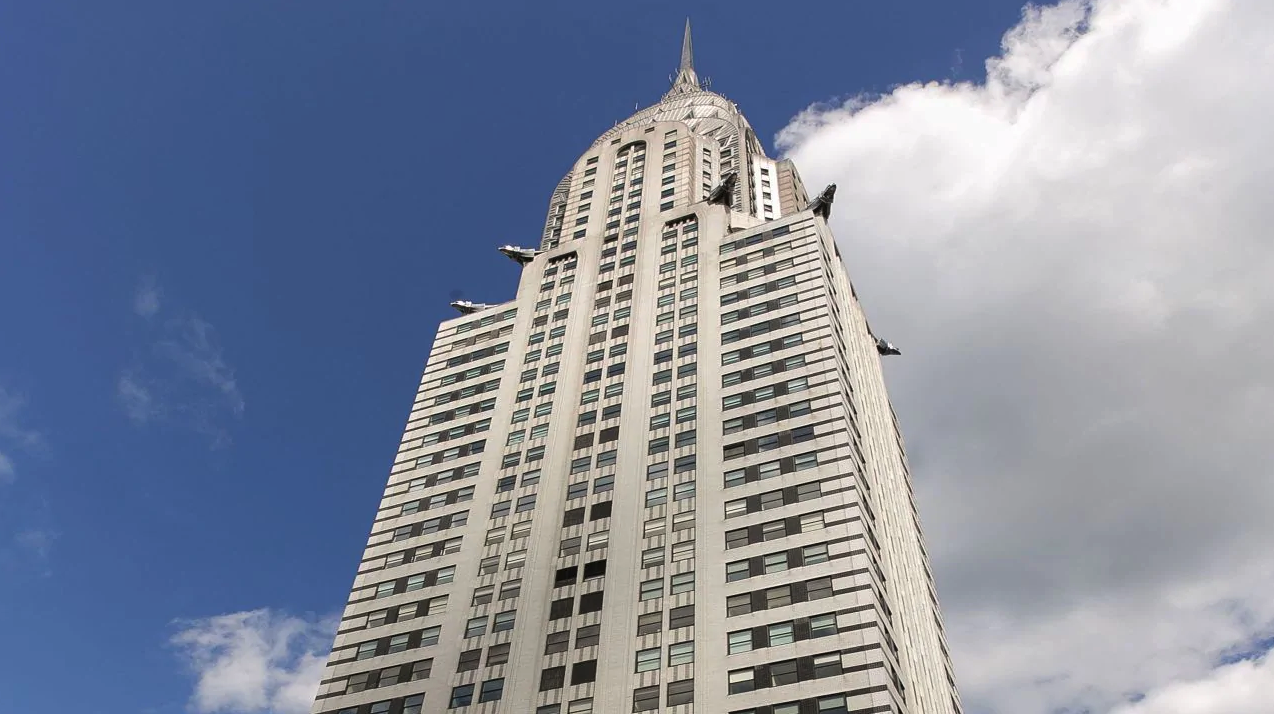 The property opened in 1919 as the Hotel Commodore, and was connected to New York’s Grand Central Terminal. The Trump Organization renovated the property in 1978, its first development project in Manhattan, and reopened the hotel as the Grand Hyatt New York. Trump severed his ties with the property in 1996 after selling its remaining interest in the hotel.

Now, TF Cornerstone and MSD are taking on the hotel’s lease, which expires in 2077, in order to demolish the property. In its wake an office tower will rise offering office and retail space, subway entrances connecting to Grand Central, and a smaller version of the Grand Hyatt, with future details to come on its size and placement within the building.

The Grand Hyatt New York will remain in operation through the end of 2020. The development will take place in collaboration with an affiliate of Hyatt Hotels Corporation, TF Cornerstone and MSD said in a statement, and state and city approval—as well as construction financing—must be arranged.

The project is taking advantage of the recent rezoning of New York City’s Midtown East neighborhood, which was done in part to add 6.5 million square feet of new office space to the area.