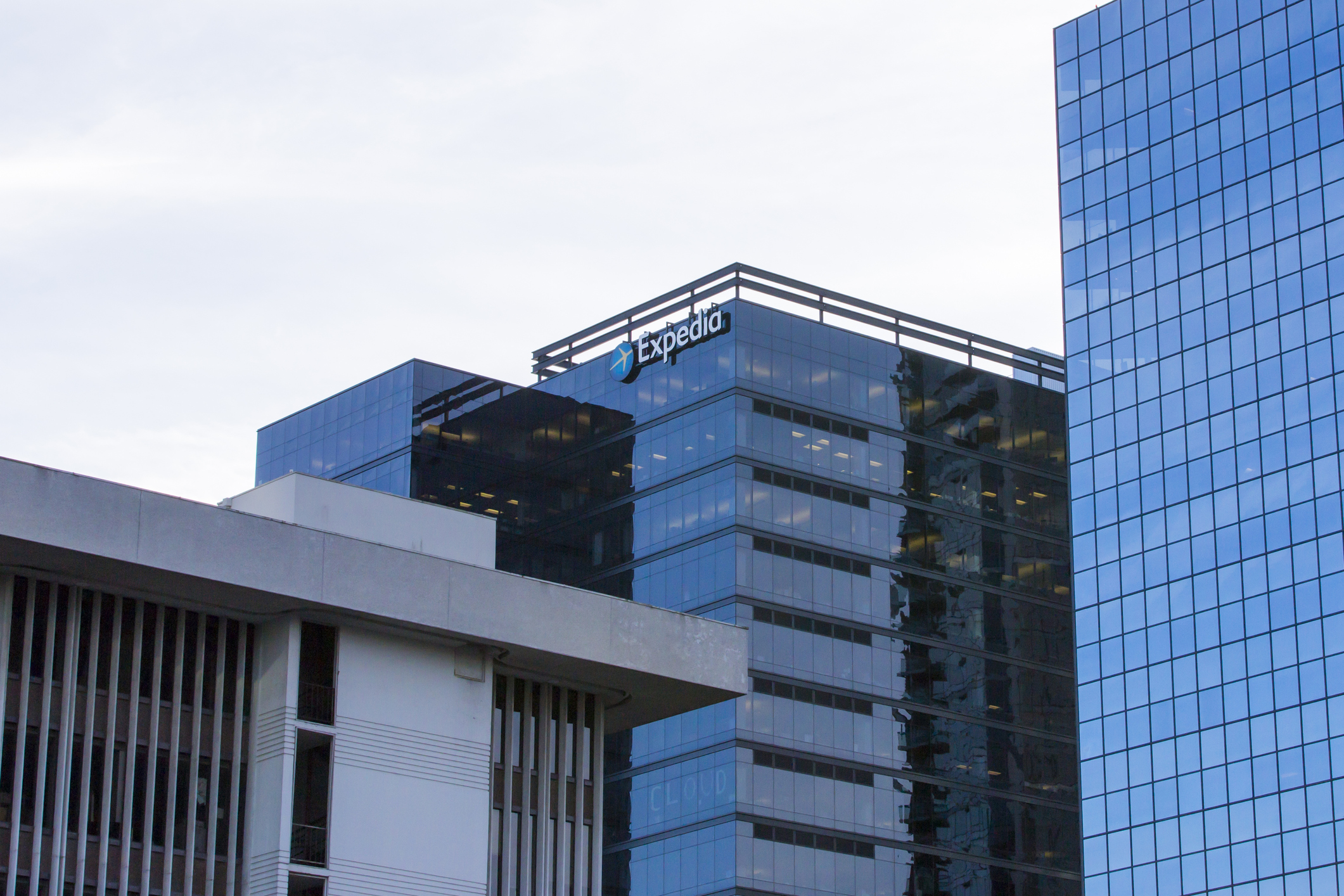 In an earnings call on Feb. 7, Expedia president and CEO Mark Okerstrom said the company is executing on a strategy it launched early in 2018 that focuses on increased local relevancy on a global basis, being customer centric and speeding up the pace of future execution and innovation.

“We enter 2019 with solid operational and financial momentum and an organization more focused and aligned than ever before,” Okerstrom said. “I’m truly excited about the opportunities ahead as we have only just begun, harnessing the true power and potential of our platform.”

This portfolio includes more than 370,000 listings on Expedia’s home-sharing service HomeAway. At the company’s annual conference in December, Okerstrom told attendees that the sharing economy is only expected to increase in relevancy, and hotels should make use of the lessons these companies are teaching them in the current hospitality market. HomeAway recorded a 29 percent increase in roomnights booked in 2018, a number that was up 20 percent for the final quarter of the year.

“Given the attractive growth prospects, we plan to keep investing significantly in this business in 2019,” Okerstrom said during the earnings call. “That includes additional performance in brand marketing for HomeAway and VRBO as well as laying the groundwork to pursue the significant urban and international opportunities that we believe can unlock the next leg of growth for the business.”

However, HomeAway’s gross bookings in Q4 2018 were down year-over-year at just 15 percent compared to 47-percent growth in Q4 2017. Alan Pickerill, EVP and CFO at Expedia, said this deceleration is a result of slowing international trends, ongoing challenges in search engine optimization and a normalization in average daily room rate growth in the industry. In addition, because of the shift in the Easter holiday from Q1 to Q2 and HomeAway’s longer booking windows, Pickerill anticipates continued losses in Q1 2019 for HomeAway when compared to Q1 2018.

During a question-and-answer session, Okerstrom was asked about Expedia’s plan to grow internationally, and he shared expectations for increased lodging revenue throughout 2019. With the help of HomeAway’s ongoing portfolio growth, Okerstrom said his goal is to simplify the search and navigation process for picking accommodations and help steer Expedia’s customers to their ideal room.

“When we have this inventory, it is absolutely a conversion grower; more selection is absolutely the right thing to do. You just got to find the right way to merchandise it,” Okerstrom said.

Later in the call, Okerstrom admitted that with Expedia’s reach, and having reached the 1 million property milestone, the company’s earnings through bookings should be higher. However, he offered that supply is just part of Expedia’s playbook.

“It’s also about the overall product experience and the effectiveness of reaching customers,” he said. “We’re happy with the penetration that we have into our existing hotel base. We’re watching very closely that penetration level as we add new properties. And we are happy with the increased level of penetration that we’re seeing into the new properties as we ramp them up. But again, this is something that takes a little bit of time.”