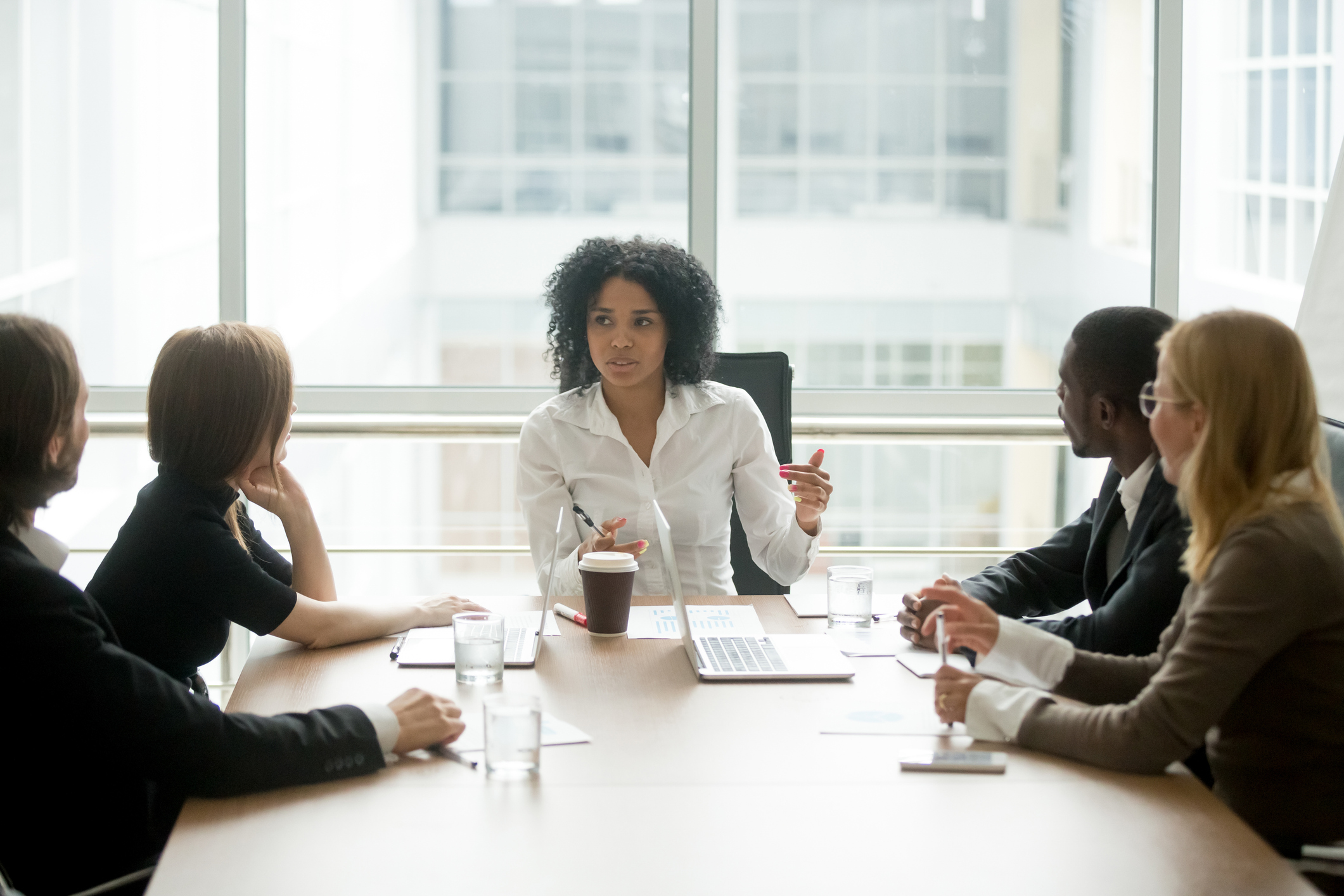 The Castell Project Inc., a nonprofit organization dedicated to accelerating the careers of women in the hospitality industry, has released its 2019 Women in Hospitality Industry Leadership report.

“While the discourse is improving since the previous Women in Hospitality Industry Leadership report, we have quite a way to go to achieve equitable opportunity for women in upper leadership,” said Peggy Berg, president, Castell Project Inc. “For example, women are about half of director-level employees in hotel companies, but females make up only one in 22 CEOs and one in nine presidents. There clearly is a disconnect where highly competitive women are not being considered for promotion.”

Data-driven companies and broad international studies show companies with gender-diverse leadership drive higher profits. A move from no female leaders to 30 percent representation is associated with a 15-percent increase in the net-revenue margin, according to a study of 22,000 firms.

The study found that women are less likely to be promoted in fields that have profit and loss responsibilities. According to a study from life insurer Allianz’s “Women, Money and Power,” 51 percent of women control the finances of their families, and women now control 51 percent of U.S. personal wealth. However, there is a gap where women are recognized as financial managers on a personal level, but not given the opportunity to take financial responsibilities at work.

“The first step we can take as an industry is to recognize that the issue exists,” said Berg. “Although many hospitality industry executives believe their companies have solved the challenges of gender diversity, Castell Project statistics indicate that most have not. Something in the water does not compute where more than 90 percent of companies say they prioritize gender and racial diversity because it leads to better business results, but only 42 percent of employees think this is the case for gender diversity, according to a recent report by McKinsey. We challenge corporate leadership to build gender-diversity in their companies; It’s critical to a competitive bottom line.”

Starwood Capital: Gets creative in 2019