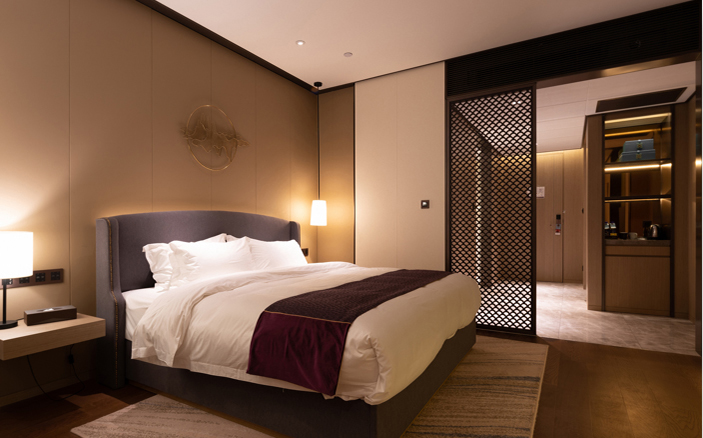 Since its founding in 2013, India’s Oyo Hotels & Homes has already conquered India, set up a second home base, expanded across southeast Asia, gained ground in the Middle East and launched in Europe.

Now, the brand is reportedly planning its growth the U.S. In a statement, a spokesperson for the company said that it was “in the early stages” of rolling out our first Oyo Townhouses in the country.

“We see great opportunity in this market but also appreciate the competitive nature of franchising and uniqueness of the U.S.,” the statement said. “We will bring learnings from building similar markets like the U.K. and constantly learn and modify our strategy to suit the needs of the US market like we did to succeed in the U.K.”

The company already has several employees in the U.S. According to LinkedIn, Marcus Higgins began as head of U.S. operations for Oyo in December, and the company has hired business development managers and other sales executives across the country.

“The U.S. hotel market isn’t clamoring for it, but the business model will be very attractive to a lot of small hotel owners who are not being well served by the lower-tier hotel franchise brands,” Robert Cole, Phocuswright’s senior research analyst for lodging and leisure travel, told Phocuswire. “Oyo won’t kill the major hotel brands in the U.S., but if they execute well, they can have a successful business that will present the major hotel brands with some challenges, similar to the way Airbnb is creating issues.”

Oyo operates nearly 9,000 hotels with 170,000 rooms across India alone. Including its international business, it has 460,000 rooms in eight countries. The company’s growth has been exponential, going from 6 million room bookings in 2016 to 75 million by the end of 2018.

Getplanning, by Cendyn, launches To Do Lists a new feature to keep hoteliers on top of their tasks