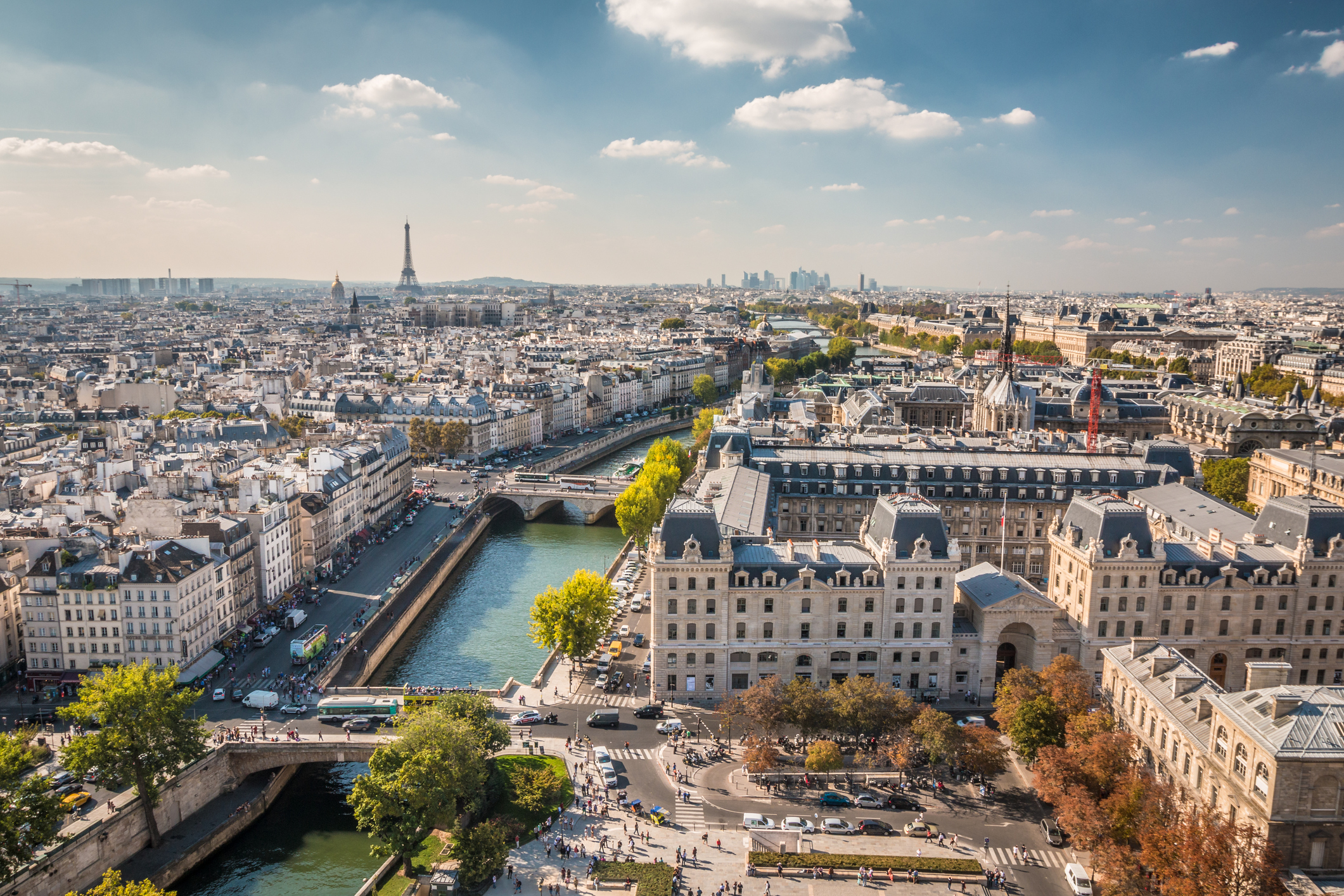 As it turned out, hotels in Europe did see a 2.7-percent, year-over-year decline in profit per room in December—only the second month out of the year—but that drop wasn’t enough to hurt the predicted profit growth. And according to HotStats’ latest figures, annual total gross operating profit for the year rose 9.2 percent.

December was especially hit by declines across non-rooms departments, including F&B (down 0.9 percent), conference and banqueting (down 3.7 percent) and leisure (down 4.5 percent), on a per-available-room basis.

As a result of the movement in departmental revenues, TRevPAR growth was relatively muted at 0.3 percent to €144.49. This is, however, typical for the time of year, as demand from the corporate segment declines toward year’s end, according to HotStats.

As expected, HotStats noted, profit conversion was a challenge in December and was recorded at 25 percent of total revenue, well below the annual contribution of 36 percent.

“Despite the slow period of trading in December, hotel owners and operators across Europe will be delighted to record a second consecutive year of strong profit growth in the face of a challenging operating climate,” said Michael Grove, HotStats’ director of intelligence and customer solutions, EMEA, in a statement.

Further analysis by HotStats showed activity in specific markets, including:

Profits were further boosted by cost-savings, which were led by a reduction in payroll as a percentage of total revenue, which fell 2.9 percentage points to 30.8 percent.

In contrast to Vienna, Paris GOPPAR levels in December dropped 60.9 percent year-over-year to €32.79, in part due to the disruption caused by four weekends of anti-government violence along the Champs-Elysées. [The protests cost Paris hoteliers an estimated €18 million ($20.43 million) in lost revenue as visitors canceled their bookings, research firm MKG reported at the time.]

December was the only month in 2018 in which hotels in the French capital suffered a year-over-year decline in profit, with the prior 11 months of consecutive growth contributing to the 28-percent, year-over-year increase in profit per room.

Profit levels fell as room occupancy dropped by 9.5 percentage points year-over-year to 54.5 percent, a low for the year.

The impact from the significant drop in demand was a decline across all revenue centers, which contributed to a 13-percent decrease in TRevPAR in December to €330.32.