Ibérica Restaurants is celebrating its 10th year of bringing authentic Spanish cuisine to the UK by hosting a pop up with executive chef, Nacho Manzano, who will present his two Michelin-starred Casa Marcial exclusively for a week at Ibérica’s Canary Wharf and Victoria restaurants. This residency precedes the restaurant group’s regional tour of Spain, which will take place throughout 2019 at all Ibérica restaurants, showcasing the culinary delights, authentic wines and ciders of the charming and unique regions of Spain. 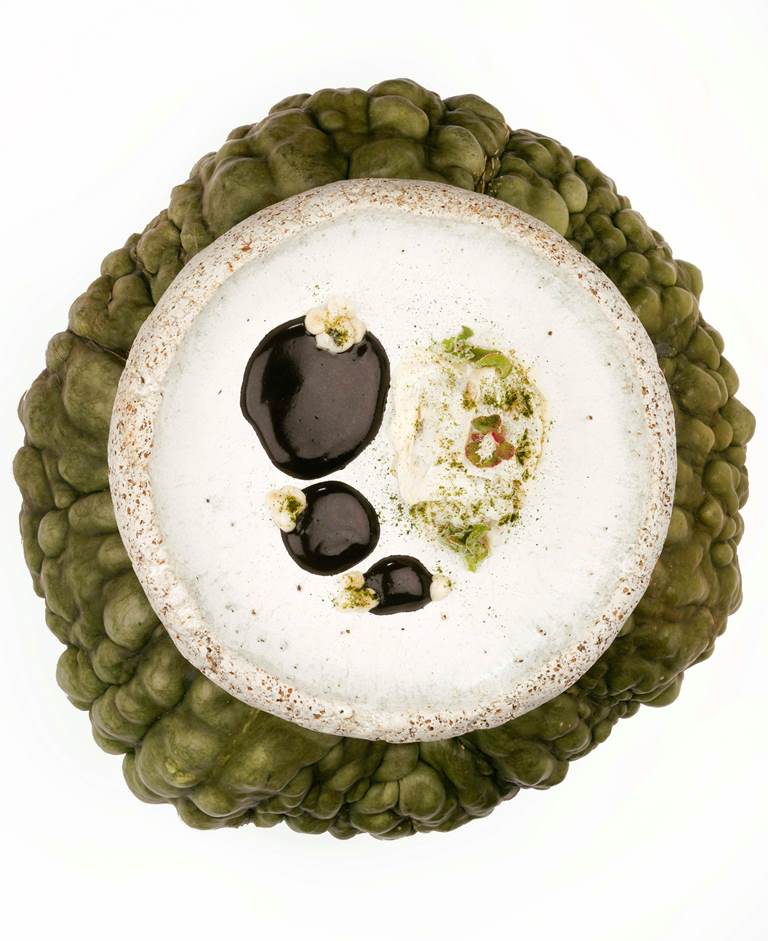 From 25th February – 3rd March, Nacho Manzano will bring a 12-course tasting menu from his two Michelin-starred restaurant in Spain, Casa Marcial, to London with exclusive drinks pairings and Asturian cider, or ‘sidra’, to match. Those who have not had the pleasure to visit Casa Marcial now have the chance to experience Nacho’s distinctive and exciting flavours representing Asturias’ culinary roots. The dishes on offer throughout the week will include Enoki mushroom, squid and soil ink and Marinated seaweed, served with barbecued squab with Kalamata olive emulsion, marsh herbs and briny cream alongside other unmissable Asturian regional specialities.

Prior to the meal, guests will be able to sample a selection of the region’s finest sidra, unique to Asturias, and traditionally poured from a great height by an expert bartender. These specially selected sidras will be matched with an assortment of Asturian cheeses as an aperitif. The sidras are included in the drinks pairing menu, selected in collaboration with Ibérica’s specialist drinks partner. This menu will also spotlight Spain’s incredible variety of wines, selected to complement each main course, finishing with an Asturian sidra and sweet sherry for dessert. 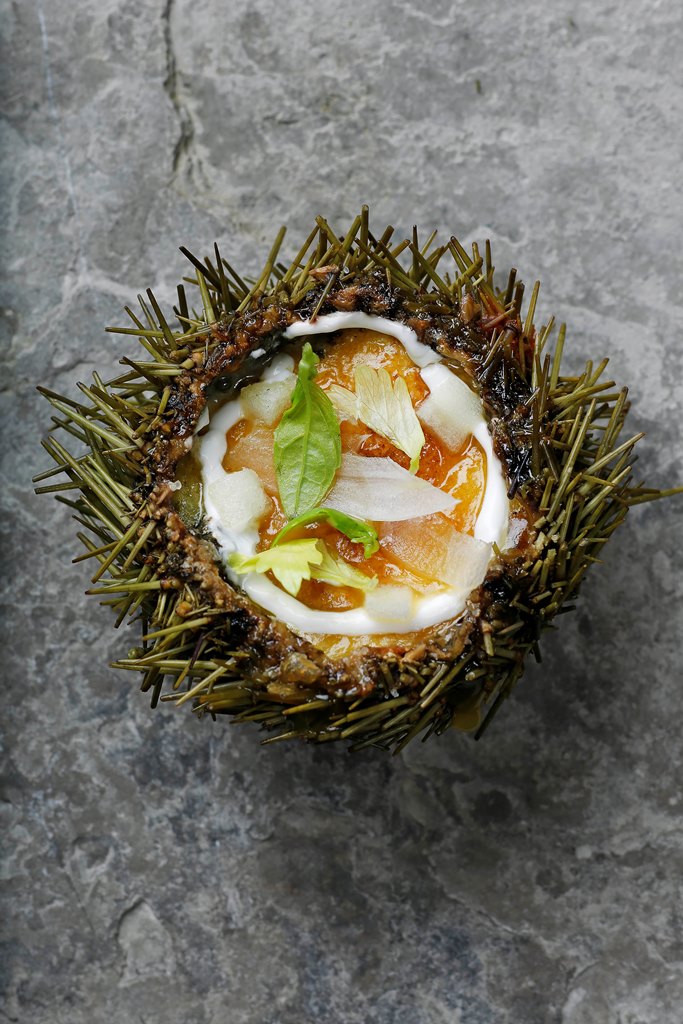 Ibérica’s Victoria location will also be transformed into a traditional Asturian Sideria, adorned with Asturian flags, barrels of apples, hanging bottles, dried wheatgrass and traditional sidra tools including escanciadores for pouring and chigres to open bottles. It will host expert sidra pouring throughout the duration of the pop-up, offering guests the chance to try a range of different sidras from the traditionally dry Trabanco to sweet sparkling Avalon and many more. The Sideria will remain open to the public throughout Asturian month (see further details below).

Throughout the week, Nacho Manzano and his team will be available to offer explanations and history behind the regional dishes on the menu. Guests must book their table in advance and the menu is priced at £145 per person. The first two nights will see the pop-up launch at Ibérica’s Canary Wharf restaurant (Monday & Tuesday), and for the remainder of the week (Wednesday – Sunday) it will move to the Victoria restaurant. 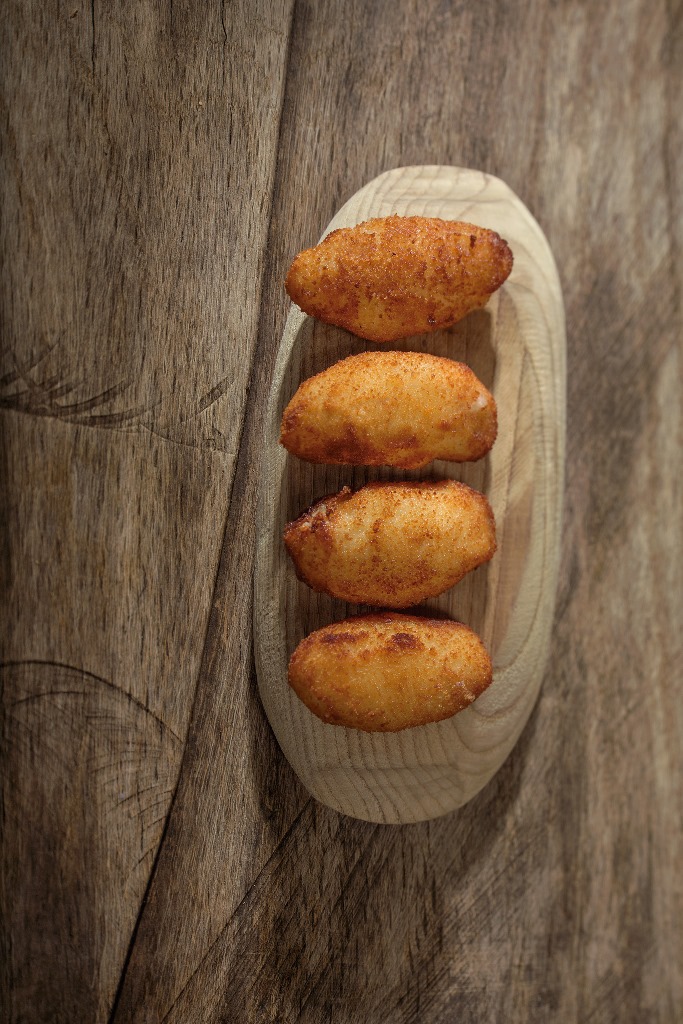 To continue the festivities, March will see the launch of Asturian Month, which sees the authentic Spanish restaurant group showcase Asturian dishes, wines and ciders across all its locations for the month. Diners will be able to choose from two celebratory menus: the tailored Bar Menu will include a Selection of Asturian Cheeses and Meats, Fritos de pixin, and Bollu Prenau (Chorizo-filled Bread) while the Restaurant Menu will consist of specialities such as Hake in Asturian cider sauce, Cachopo, and Boletus Topped with a Free-Range Egg.

Diners throughout the month can also enjoy sidra flights, accompanied by an assortment of Asturian small bites, as well as the opportunity to attend sidra pouring masterclasses, meet the maker evenings and a range of other exciting events.

Asturian Month forms part of Ibérica’s regional tour of Spain which will see the restaurant group explore the nation’s most interesting dishes, cooking techniques and styles as well as drinks throughout 2019. 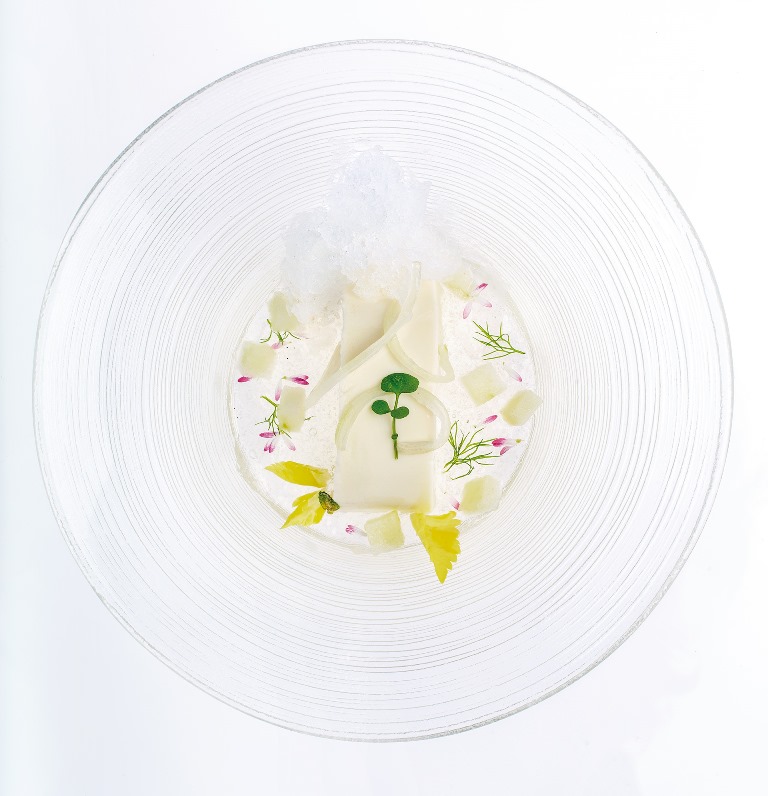 Chef Nacho Manzano notes, “I am delighted to be bringing my cuisine and team from my home in Asturias, Casa Marcial, to my home and team in London, for an exclusive one-week pop-up in February. I’ve been working hard to develop a menu that I’m hoping will exceed expectations, bringing Londoners the finest haute cuisine that we offer at Casa Marcial. We are all excited to be transporting Casa Marcial to London whose people I consider to have some of the best palates in the world’.

Marcos Fernandez Pardo, managing director of Ibérica Restaurants, comments, “We are incredibly excited that we are going to be celebrating the culinary wonders of Spain and its regions across 2019 and continue Ibérica’s tradition of bringing the best Spanish food and products to the UK. It’s amazing to be able to celebrate these past 10 years with our partner Nacho Manzano, and an honour to host him for this special pop-up to kick off our regional tour. We’re looking forward to spotlighting speciality dishes from across Spain and celebratory menus from the regions which have inspired us over the last decade. We’re excited for the festivities to begin!”

Asturian month will be a vibrant celebration of one of Spain’s leading gastronomic regions and will highlight Ibérica’s mission to continue bringing authentic Spanish cuisine to UK diners.

Have you registered for the event of the year: The Restaurant Show 2019?

There’s not long to go until The Restaurant…

Rudding Park wins ‘hotel of the year’ at the Catey awards

The Oscars of the hospitality industry Rudding…