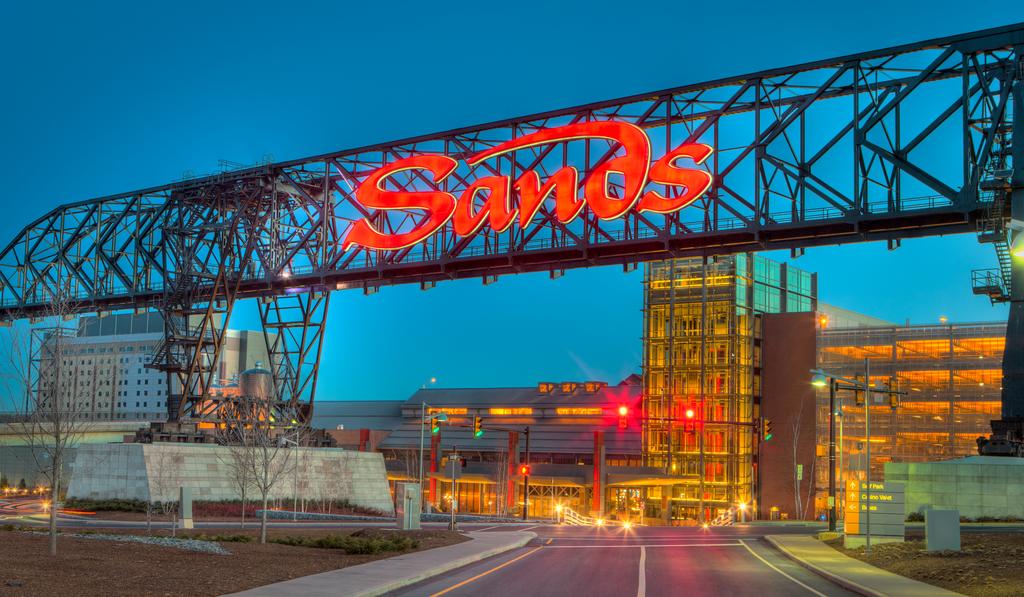 Last year was a record-breaking one for the United States hotel industry in terms of key performance metrics as well as supply and demand. Balanced with a growing economy thanks to low unemployment, inflation and tax reform, the industry ended the year with cautious optimism. While analysts have downgraded their performance forecasts for 2019 and 2020, they still expect healthy years overall.

And that means assets traded and will continue to exchange hands. 2018 saw some major deals totaling $18.3 billion and approximately 51,100 hotel rooms with an average sale price per room of $357,000, according to the LW Hospitality Advisors “2018 Major US Hotel Sales Survey,” which tracked 208 single-asset deals over $10 million, none of which were part of a portfolio.

Those figures were up by comparison to the previous year’s survey, which saw 183 deals totaling about $13.6 billion in volume comprising 51,000 hotel rooms with an average sale price per room of $267,000. That’s a 14 percent increase in the number of transactions from 2017 to 2018, a 35 percent rise in total dollar volume and a 34 percent gain in sales price per room.

The Who, What, Where

Of the total number of 2018 deals, LWHA’s survey noted that 41 percent occurred in three states. Florida was the most active state with 38 deals, while California saw 25 transactions and New York traded 23 assets.

When looking at the highest price-per-room deal, Wind Creek Hospitality’s purchase of the 302-room Sands Casino Resort Bethlehem, Pa., for $1.3 billion was the clear winner. That price translates to more than $4.3 million per key. Las Vegas Sands Corporation was the seller.

The second-highest per-room deal was bought by VICI Properties in a joint venture with Penn National Gaming. The JV purchased the 400-room Greektown Casino Hotel in Detroit for $1 billion, or $2.5 million per room.

Meanwhile, single-asset deals weren’t the only ones being snatched up. The year saw companies merging with or scooping up the competition. Notable company deals during 2018 included:

And just as U.S. hotel performance looks to stay the course in the months ahead, so too does investor appetite, barring any black swan events, according to the LWHA report.

Related Story: 10 places to buy, sell hotels in the U.S.