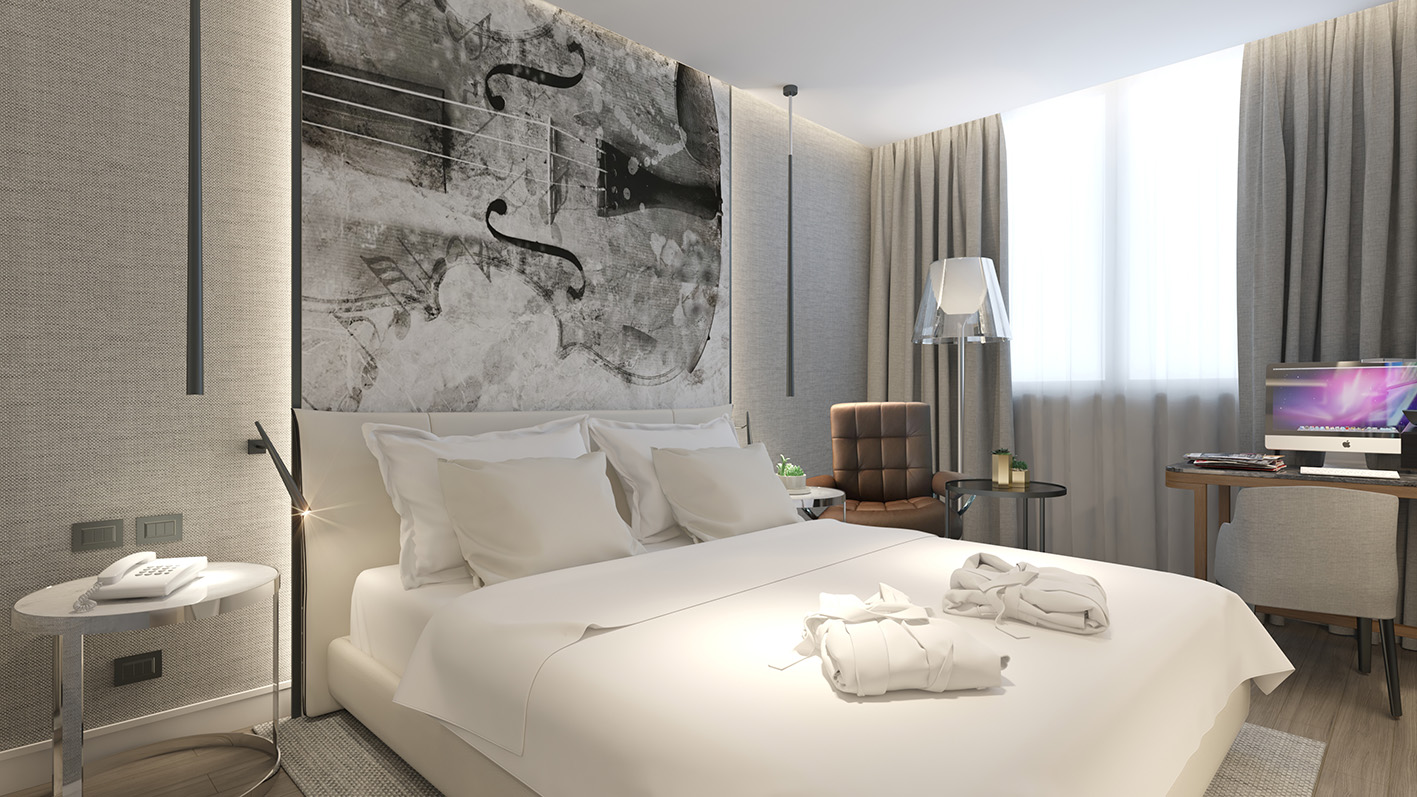 Radisson Hospitality AB has signed a deal to open the Radisson Blu GHR Rome. The property will be the group’s third hotel in Rome, bringing its Italian portfolio to eight properties and almost 1,500 rooms in operation or under development.

Due to open in Q1 2021 as a conversion of the Grand Hotel Ritz, the hotel will have 297 rooms, including 41 junior suites and 10 suites. The property will have a restaurant and bar as well as a rooftop restaurant. Leisure facilities will include a spa and a fitness center. Business facilities will include five meeting rooms, totaling 485 square meters of event space.

“We’re excited to add this well-established 300-room hotel to the Radisson Blu network,” said Elie Younes, EVP and chief development officer, Radisson Hotel Group. “It complements our existing hotel in the city as well as the new Radisson Blu under construction within Fiumicino Airport. Radisson Blu remains the largest upper-upscale brand in Europe, and Italy is a key market for growth in the foreseeable future.”

“We originally opened the Grand Hotel Ritz, along with its sister property the Hotel Regent, for the 1960 Olympic games in Rome,” said Anna Maria Paradiso, the representative of the Puccini family, owners of the hotel. “Since that year, my husband Fausto Maria Puccini managed the hotels. And, after his passing in 2016, working with our daughters, Kiki and Desirèe, and our nephews, Emanuele Bartoli Puccini and Fabiola Miccone, we have been taking over the management of both hotels, with the support of Gianluca Capone (general manager of the Hotels). We’re delighted to take the hotel into a new era in partnership with Radisson Hotel Group. We’re excited to be able to keep the Puccini dynasty alive, while breathing new life into this iconic hotel under the Radisson Blu banner.”

The property is two kilometers from the historic city center and close to the offices of several major companies and foreign embassies.