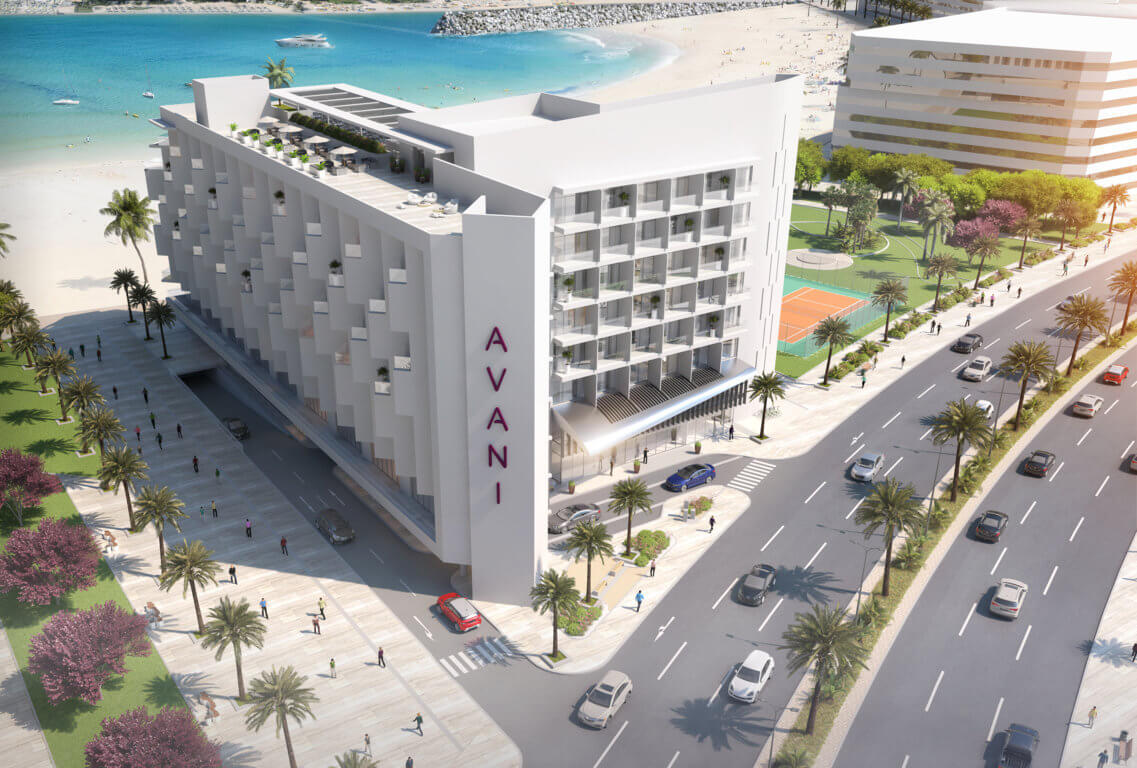 According to the second annual Hotel Investment Forecast from the Arabian Hotel Investment Conference, close to $30 billion worth of hotel-construction contracts will be awarded in the Middle East and North Africa between now and 2023.

The research, conducted by MEED Projects in fourth quarter, indicated hotel development is most active in the UAE, Egypt and Saudi Arabia, making these the markets to watch in 2019.

“More than 800 new hotels worth [more than] $44 billion have been built over the past seven years in the Middle East and North Africa, as the region benefits from increased visitor numbers, new world-class tourist attractions and investment in transport infrastructure,” said Ed James, director of content and analysis at projects-tracking service MEED Projects. “Leading the way in this tourism drive has been the UAE, with more than $20 billion worth of hotel-construction contracts awarded since 2012. This total is more than double the amount awarded in the second-highest country, Saudi Arabia, which saw just over $10 billion worth of hotel deals awarded in the same timeframe.”

According to the AHIC Hotel Investment Forecast, the levels of investment show no signs of slowing. “Just under $30 billion worth of hotels are due to be awarded in the region over the next five years,” said James. “The UAE again leads the way with almost $11 billion worth of planned and unawarded hotel projects, including The Address Harbour Point, MGM Resorts and Warner Bros hotels in Dubai, and Marriott Resort Ras Al Khaimah…Egypt, which has a long-established tourism sector, is the second-largest future market with just over $4 billion worth of hotel projects. It is followed closely by Saudi Arabia at $3.9 billion.”

“Tourism has boomed in the MENA region as a result of governments’ commitments to diversifying their economies,” said Jonathan Worsley, chairman of Bench Events and founder of AHIC. “Relaxed visa regulations, enhanced marketing and investment in key attractions and events, such as Louvre Abu Dhabi, Dubai Parks and Resorts, and the Bahrain and Abu Dhabi Grand Prix, have helped drive record numbers of tourists to the region. Saudi Arabia has made tourism a centerpiece of its 2030 Vision with the multibillion-dollar Neom and Red Sea mega-developments. At the same time, investment in new hotels and renovations of older properties [have] helped propel the Middle East into one of the world’s fastest-growing tourism hot spots.”

Within the UAE, Ras Al Khaimah is preparing to add 5,000 rooms by the end of 2021 to the 6,500 currently available, including the confirmed introduction of major global brands over the next three years.

“We have just launched Ras Al Khaimah’s new Destination Strategy 2019-2021, which will set out the vision and strategic framework for growing tourism in the years ahead,” said Haitham Mattar, CEO of the Ras Al Khaimah Tourism Development Authority. “One of the main strategic objectives for 2019 will be to further increase the overall competitiveness of the tourism sector within the emirate, in order to accelerate local and foreign investment in an environment that sustains long-term growth as we aim to attract close to 1.5 million visitors by 2021.” The emirate’s government, Mattar added, is “actively encouraging private investment and making those investments even more attractive by adding incentives and putting massive resources behind tourism development.”